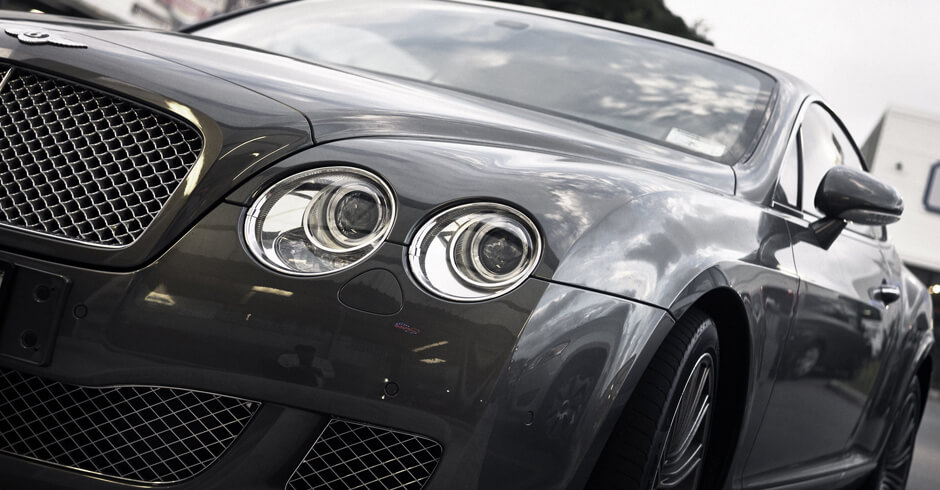 In our previous piece in our showcase car series, on the Porsche 911 Turbo, we examined the history of the car from conception to its modern inception. This is perhaps slightly harder to do when the car in question only came into existence in 2003, for that is when the world welcomed the magnificent Bentley Continental GT to the roads. Nonetheless, read on to discover all about the Bentley Continental GT.

You can, however, trace the heritage of Bentley itself to 1919, when it was started just outside of London. Shortly prior to the outbreak of World War Two it was purchased by Rolls-Royce and would continue to be owned and operated by them until 1998.

In 1998 Volkswagen-AG purchased Bentley and it would be the Continental GT that would be the first car launched under the guidance of these new owners.

Despite this, it was actually under the steerage of Rolls-Royce that the concept of the Continental GT was born. In 1994, inspired by a concept car at the Geneva Motor Show, Rolls-Royce started the designs on a new, smaller, more affordable car which still represented the integrity of the premium brand.

The aim for Rolls-Royce was to attract a new range of customers and to increase sales. Ultimately, this idea didn’t come to fruition under Rolls Royce but, as soon as Volkswagen took over, they were astonished by the potential of the designs and so the Continental GT was commissioned. 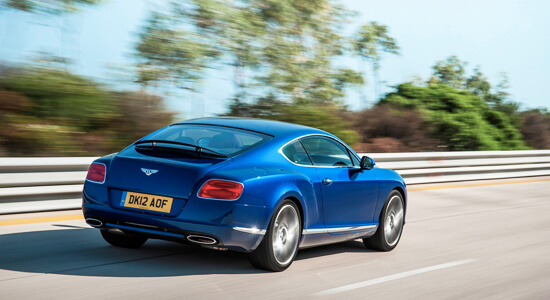 Crucially, in a landmark move in order to make it more affordable, when the Continental GT was given its debut in 2003 it was to be the first every Bentley to be mass-produced. Although still retaining some of the hand craftsmanship which had long been associated with the brand, the Continental GT was able to be markedly cheaper than previous Bentleys due to this manufacturing move.

The Continental GT was launched with 6.0litre twin-turbocharged W12 engine which could propel the car to a top speed of 198mph. There was a choice of 6 colours and 5 veneer types for the interior.

So, since the launch, there have been a number of new models released, starting with the 2005 Continental Flying Spur, the Continental GT Diamond (2006), a convertible version in 2006 and a GT Speed in 2008. All of these changes were enough to keep the original Bentley Continental GT in manufacture until the second generation was launched in 2011.

Again, since the second gen’s launch there have been a number of new models released. The Continental GT3-R is the latest, launched late 2014.

Without question, the Continental GT, an idea borne out of a concept car seen at a motor show under different owners, has become the brand standard model for Bentley. It has transformed Bentley into a global brand and it has managed to retain all of the prestige and exclusivity which Bentley prided themselves on when they first opened their manufacturing plant in 1919.