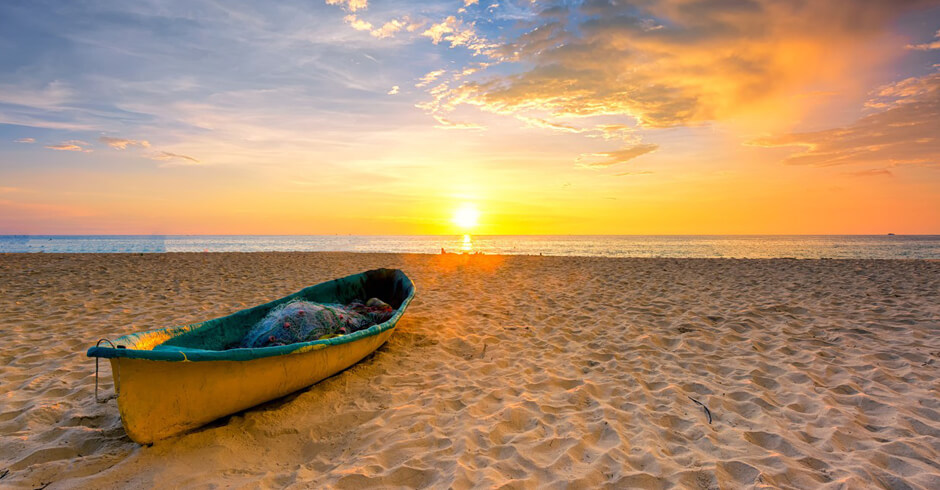 Saint-Tropez is, or at least used to be, a small fishing village on the south-eastern coast of France. Now, it more resembles a village exuding the most luxurious of luxuries, with famous faces topping up their tans on the decks of million-pound yachts, and aristocrats enjoying three star cuisine on private terraces. Saint-Tropez is a place where ‘sun butlers’ will apply sun cream for you, drinks in a nightclub cost a minimum of €28, and everyday grocery shops sit alongside shiny Louis Vuitton and Dolce & Gabbana stores.

Legend has it that Saint-Tropez got its name from the martyr ‘Saint Torpez’ who, in 65AD, was a gladiator executed by Emperor Nero for proclaiming his Christian faith. Bizarrely, he was decapitated and his body was placed in a boat with a rooster and a dog that would feast on his flesh. A woman named Celerina had a dream that the boat would arrive at her village, which it did, so the local people named their village after the saint.

Saint-Tropez’s history began from that day forth. It has, much more recently, been an attraction for fashion figures such as Coco Chanel and Elsa Schiaparelli, and not coincidentally many a celebrity along with them. Like its coastline neighbour Monaco, the village attracts the rich and famous, and has been doing so since the 1920s. 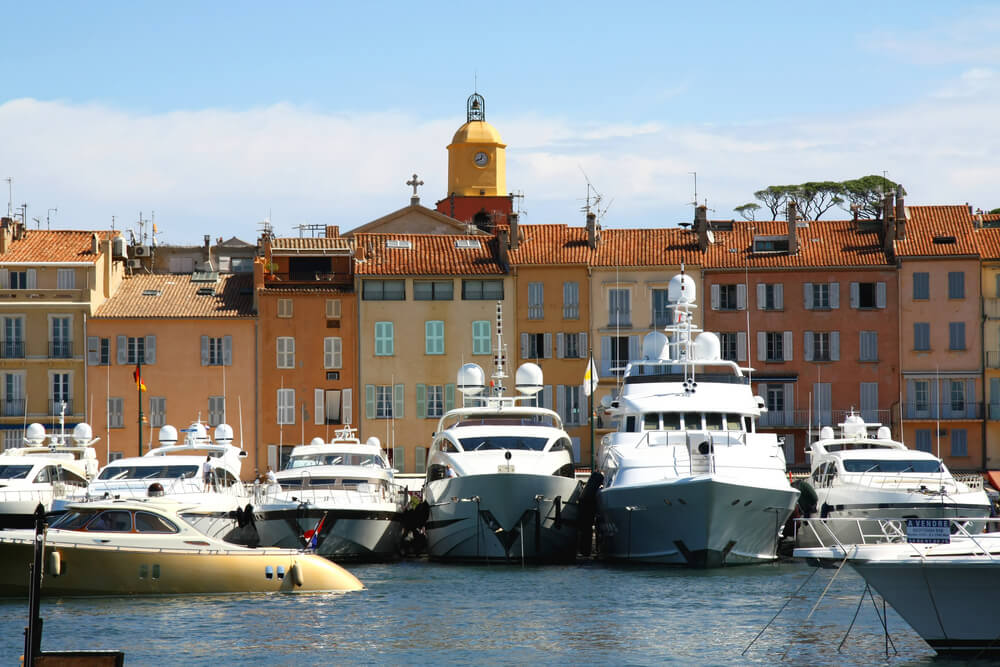 Currently there are a handful of exceptional restaurants in the village, and by all accounts La Vague d’Or is the pick of the bunch. The restaurant, a Michelin 3 star establishment, is a miniature chateau in appearance, possessing a stunning garden that overlooks the bay. The food matches the aesthetics, with dishes like ‘amberjack and crabmeat marinated in Berlugane mandarin oranges’, and ‘silky pot-au-feu of farmhouse Guinea fowl and baby lobster’.

A Culinary Journey through France

Aside from that, Saint-Tropez is also home to Auberge des Maures and, a little more out of the way, Villa Belrose. Auberge des Maures is recognised as the oldest restaurant in the area, frequented by locals, and features a pleasant open roof dining room and indoor garden. Belrose is a Michelin restaurant serving Mediterranean cuisine with a 500-wine cellar and a pretty magnificent view over the Saint-Tropez bay.

The Muse St Tropez is a 5-star hotel that has, among various other luxuries, a free Bentley chauffeur service, minibars stocked with Ladurée goodies, a room with its own wine cellar, poolside massage beds, and grand bedrooms leading out to enormous terraces.

Then there’s the Pan Deï, which has its own ‘floating palace’ – a 102-foot motor yacht moored in port a short distance from the hotel. Not only that, the hotel is the most comfortable and relaxed in Saint-Tropez, not least because of its Indian influenced atmosphere.

Arguably the most architectural hotel in Saint-Tropez, La Réserve Ramatuelle might also possess the best spa around, offering crème de la mer treatments with views stretching out to the horizon below. Cocktails on the terrace in the evenings also prove to be a popular highlight.

Among others, Pampelonne beach is a three-mile stretch of coastline, which in 1944 staged Allied landings that eventually brought an end to the Second World War. Since then, more glamorous invasions by the grand, rich, and famous have kept the tradition going. Super yachts, private beach parties, and naked sunbathers are in no short supply.

Despite the nature of the place, there isn’t a wealth of energetic activity in Saint-Tropez. One simply goes there to be pampered at their hotel, ogle expensive yachts in the Quai Jean Jaurès harbour, bathe in the sun on Pampelonne beach, peruse the designer shops in the old village, take some timeout over an eight course meal in the plushest restaurant you’ve ever seen, or climb a hill to visit the 16th century Citadel and admire the view.

5 Reasons Saint Tropez Will Charm You 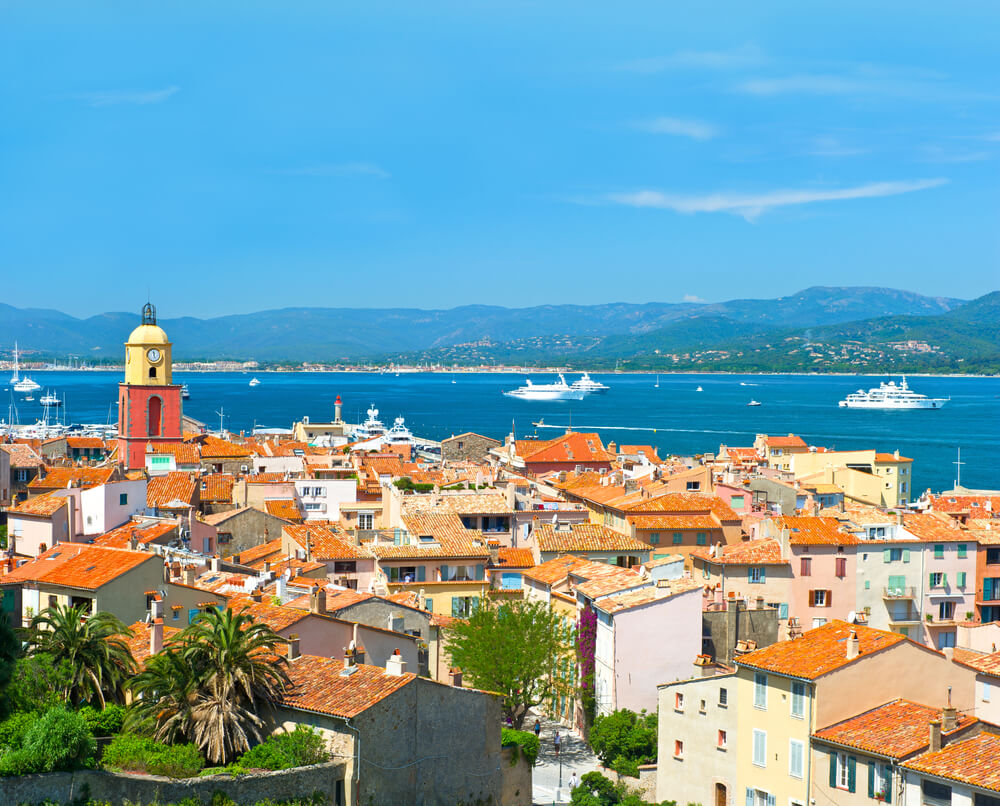