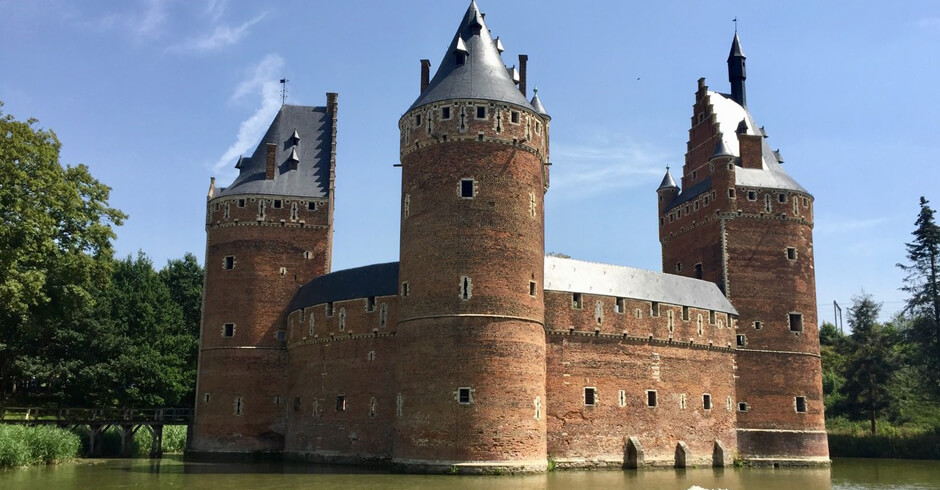 When you think about Belgium you might imagine beer, chocolate and waffles – but how much do you really know about this European country? Here are 7 things you didn’t know about Belgium:

Castles might be associated with Germany, France or the UK, but Belgium actually has more castles per square mile than any other country. If you are a history buff who loves exploring beautiful old castles and their elegant courtyards and gardens, Belgium will be an ideal destination for you. Check out the 14th century chateau of Beloeil or the Castle of Chimay built in 1607 and admire the stunning architecture.

2.      There Are Three Official Languages

The idea of a lottery in different forms has existed since the time of Caesar, but one of the first recorded European lotteries was in 1446 when the widow of the Flemish painter Jan Van Eyck held a raffle to dispose of the paintings he had left behind after his death. In the decades after this, lotteries became common in Belgium as a way to raise money to build almshouses, chapels and canals.

Also see  Veganism Statistics Australia 2022 - How many vegans are there? 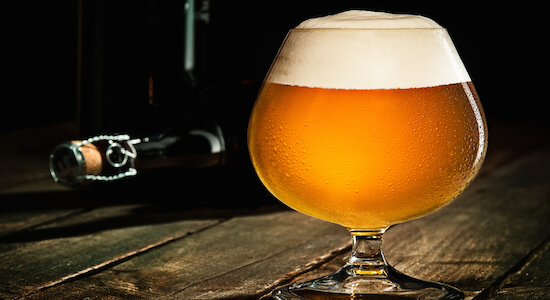 When you are on a night out enjoying some of the amazing beer that Belgium has to offer, you don’t have to worry about all of the bars closing down at a particular time. This is because Belgium doesn’t have a legally mandated bar closing time. This means that you will have plenty of time to enjoy the many different varieties of delicious Belgian beer.

In the year 1066 the city of Huy, Belgium was the first city on the continent to receive a charter of rights. This means that it is the oldest free city in Europe. In the early Middle Ages it was one of the most prosperous cities on the River Meuse and had a flourishing economy.

Belgium is also home to the Belgian Coast Tram, which is the longest tramway in the world. It stretches 68km between Knokke-Heist and De Panne, from the Dutch border to the French border. There are 69 stops along the line and a tram runs every 10 minutes during the peak season.

There is a swimming pool that is 35 metres deep in Brussels, the deepest in the world. Called Nemo33, it is used as a place for scuba divers to practice. Hopefully these 7 things you didn’t know about Belgium will be useful in any future trip. Let us know if we’ve missed anything out!

Also see  Veganism Statistics Germany 2022 - How many vegans are there?

Experience Belgium in as little as two days!