Blog » Wine, Beer & Spirits » Spirits » Whisky » 5 Whiskies You Must Try From Around the World 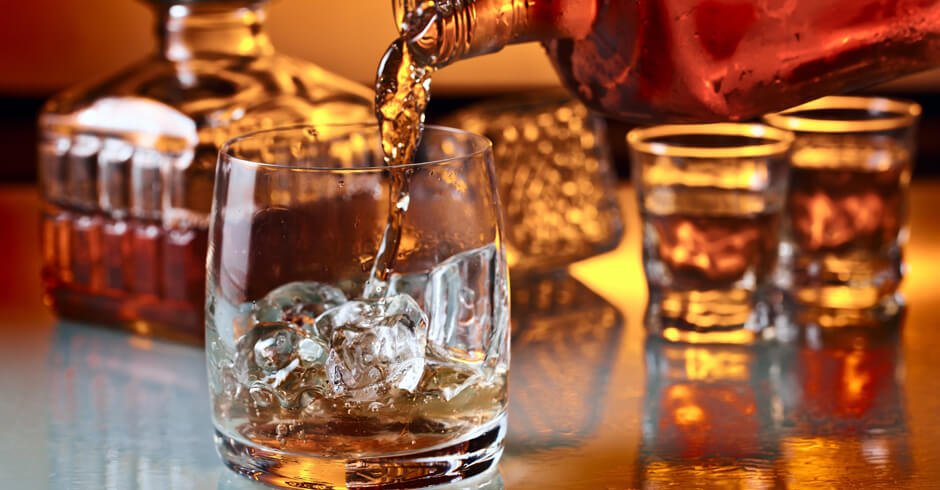 The name whisky comes from the Scottish Gaelic word meaning “water of life”. Indeed, indulging in a fine dram of whisky certainly has the power to make you feel alive. You have probably tried a few of the most common Scotch whisky varieties, but there are also many superb types of whisky all over the world that are worth sampling. Here are five great examples…

This is the flagship brand of bourbon whiskey from the Old Rip Van Winkle Distillery Company in Frankfort, Kentucky. It is thought to be one of the very best bourbons in the world and it is very rare and difficult to find – as only a small amount is produced and it is in high demand – so getting a chance to taste this whisky is a connoisseur’s dream.

The name Amrut means “nectar of the gods” and this Indian single malt whiskey has been rated third best in the world by whisky connoisseur Jim Murray. The taste of this whiskey is described as being heavy, oaky and complex with barley-sugar notes and a smokey overall flavour.

RAISE A DRAM WITH THE BEST WHISKY TASTINGS IN LONDON >> 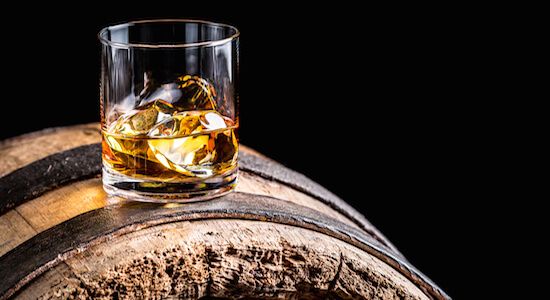 When it comes to truly luxurious and rare whisky, Brora is one of the most exquisite names. The distillery was built in 1819 by the Marquess of Stafford. In 1967 a new distillery was built across the road from the original in order to increase production. The Brora distillery were closed in 1983, but some of the single malt whisky has been slowly maturing in a warehouse in Scotland and has been bottled as Brora 40 year old. This divine whisky is one of the oldest, rarest and most expensive whiskeys in the world.

Also see  The Art of the Martini

Nikka from the Barrel

This superb Japanese whiskey is from the house of Nikka, established in 1934 by Masataka Takesuru – known as the “father of Japanese whiskey.” From the Barrel is a blend of grain and malt that is hand selected, mixed together and then reintroduced to the cask. It has a medium body with a good balance and it is full bodied and warming with flavours of caramel, fruit, vanilla and oak.

This Taiwanese whisky was voted the best single malt in the world at the 2015 World Whiskies Awards. This suberb whiskey is produced by the King Car distillery, which was founded in 2005. It is matured in American oak barrels that were previously usde to hold red and white wines. As well as the World Whiskies Award, Kavalan has won a number of other awards and has been featured in Whisky Magazine. The distillery gets its name from the Kavalan people, the indigenous natives who originally inhabited the Kabalan Plain of Yilan County.

Sampling whisky is a real treat and places such as Milroys of Soho offer whisky tasting experiences that will allow you to sample some truly high end varieties – so that you can taste the best whiskies that the world has to offer.