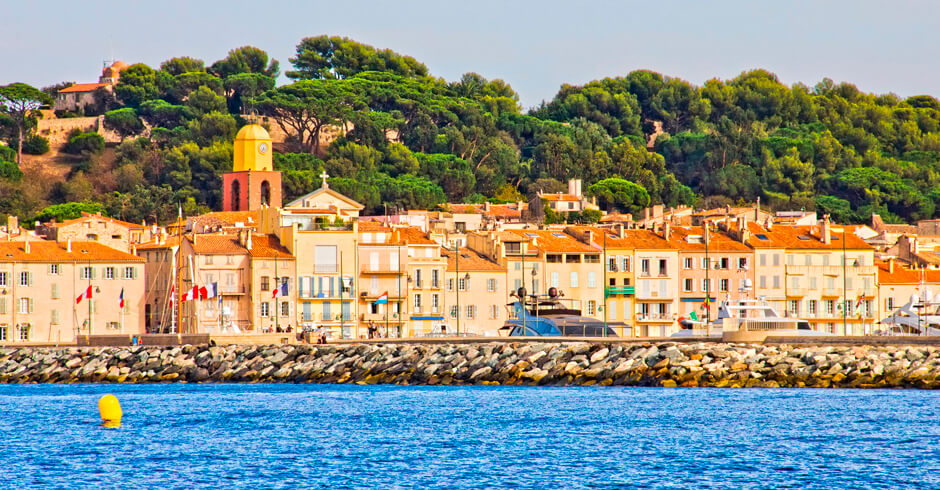 Saint Tropez is southern France’s most famous destination and a summer playground for millionaires and the uber cool who endure the most expensive traffic jam on the coast to experience the crowning glory of Provence’s coastal resorts.

What defines Saint Tropez?  It has an incredible mix of retaining a quaint charm of a fishing village from decades before, juxtaposed with modern Provence of gleaming superyachts, beach restaurants with designer-clad clientele and champagne on tap. You could be equally at home sipping rosé at Place des Lices as you watch the locals playing pétanque under the plane trees, or lounging on the aft deck of a superyacht in the port sharing a heaving plateau de fruits de mer piled high with ocean-fresh langoustine, razor clams and succulent oysters.

If you want to indulge, Saint Tropez is the place to go – here are 5 Reasons Why Saint Tropez Will Charm You.

The most famous stretch of sand in this part of France is Pampelonne Beach. Located around 5 kilometres from Saint Tropez, Pampelonne fever has seen many bottles of champagne sprayed at parties with world-class DJ’s.

The ultimate indulgence is to experience Saint Tropez from a luxury yacht charter, with tenders creating marine highways during peak season as guests head ashore for a lazy lunch at one of the numerous busy beach restaurants. 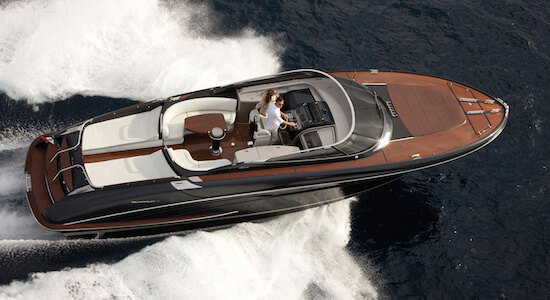 Located in or nearby to Saint Tropez, are a plethora of excellent restaurants for chic brasserie-style meals or exploits in fine dining.

La Verdoyante, a family-run restaurant in the town of Gassin is worth a detour for their sublime seafood ravioli and a spectacular dining terrace overlooking the adjacent Château Minuty vineyard and Gulf of Saint Tropez.

Located at Résidence de la Pinède, La Vague d’Or is a gourmet restaurant for any serious gastronome where Chef Arnaud Donckele creates magic from Provence’s high quality produce. With a magnificent seaside setting amongst umbrella pines, it wears its three Michelin stars status with pride and deservedly so. Reservations are necessary.

Upping the cuisine ante, you can venture further from Saint Tropez to the village of La Celle where you’ll find the beautiful L’Hostellerie de l’Abbaye de la Celle.  Alain Ducasse’s charming inn adjoins a 12th-century Benedictine Abbey where you can immerse yourself in a private cooking class with Chef Benoit Witz using ingredients sourced from the potager garden. It’s a wonderful insight into the daily routine of a Michelin starred kitchen and suitably followed (if you desire) with a wine tasting in the hotel gardens that are home to over 80 grape varieties. 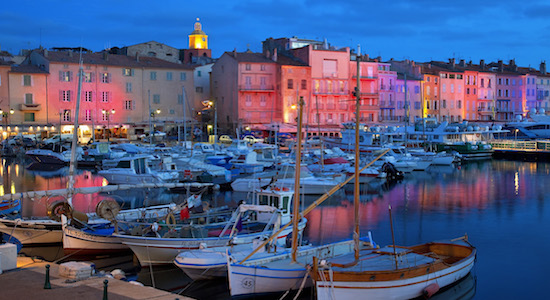 Saint Tropez’s designer boutiques jostle for pavement space with boucheries and boulangeries, but if you want to flex your credit card head to the golden triangle between the port, place de la Garonne and Place des Lices. Here, you’ll find luxury brands such as Dior, Louis Vuitton, and Gucci that wouldn’t seem out of place in Paris, Milan or New York.

Don’t miss local brand Vilebrequin on rue Jean Mermoz with their fun take on men’s luxury swimwear and supremely comfortable leather mules perfect for slipping on and off when treading the decks on your superyacht.

Sweet tooths should make a bee line for La Pause Douceur on rue Allard. This family-run chocolaterie is drool-worthy for their praline and deluxe chocolate creations.

Shopping addicts take note – over a long weekend each October, Saint Tropez hosts La Grande Braderie which sees even the most luxurious stores discounting their wares in a colossal annual sale. Shops spill out onto trestle tables in the street, prices are slashed and elbows collide; a shopaholic’s paradise. 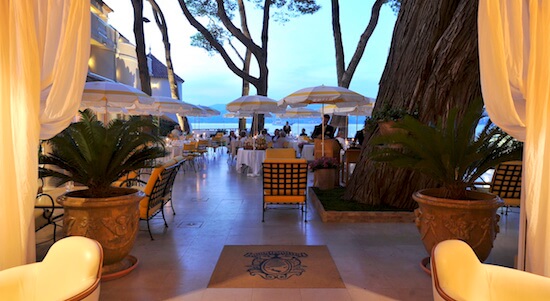 In the first century AD, Roman Emperor Nero had a Christian centurion by the name of Tropes beheaded in Pisa, and his corpse was set afloat with a rooster and a dog. When the boat washed ashore at the location now named after him, the starving dog had not sated his appetite on the corpse, which was regarded as a sure sign of sainthood.

To this day, townspeople pay homage annually in May to their Patron Saint with Les Bravades, an unmissable religious and raucous procession where traditionally costumed soldiers stop at each square and offload their artillery in a cloud of musket powder directly into the cobblestone pavements.

Don’t miss visiting the Musée de la Citadelle that exhibits the military history of Saint Tropez and the navy, and offers panoramic views over the town and Gulf of Saint Tropez. Below the Citadelle on chemin des Graniers, film director Roger Vadim is interred in the Cimetière Marin, a fitting resting place for a man who helped cement Saint Tropez on the global map with his 1956 film ‘Et Dieu…Créa La Femme (And God Created Woman)’ that starred Brigitte Bardot.

Painters were attracted to Saint Tropez’s picturesque port and pastel-toned buildings and some fine collections including magnificent Post-Impressionist works from Pierre Bonnard, Paul Signac, and Raoul Dufy can be viewed at the Musée de l’Annonciade, a former chapel by the old port.

Another historical event and important to the town’s maritime history is Les Voiles de Saint Tropez, a yachting regatta held in autumn that brings together modern yachts with beautiful classic sailing yachts for races in the bay. 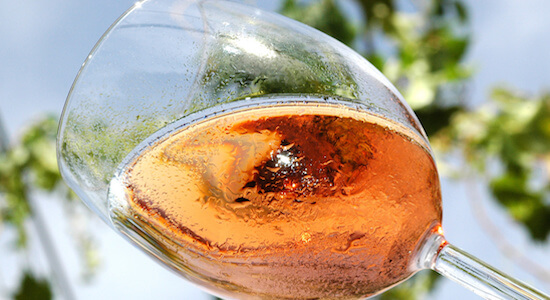 Saint Tropez slots into the Côtes de Provence wine appellation which is around 75-80% rosé with a smattering of red or white at one of the numerous vineyards in the Var region.

Since 1805, Domaine La Tourraque has cultivated the land stretching over 38 hectares at Ramatuelle on the headlands of Les Trois Caps.  It is one of the most spectacularly sited vineyards in Provence, and they produce exceptional organic wines and olive oil.  Visitors can join a 4WD tour of the vineyards followed by wine tasting and a Provençal lunch behind the beach under the pine trees.

Close to Cogolin, Château Trémouriès, translated as ‘Castle of the Three Mulberry Trees’ owes its Provençal name to its origins in production of raw silk, by raising silkworms fed on mulberry leaves. Today, superb wine production is the main focus and you can still see their windmill, one of the few still standing in Provence.

Bespoke Yacht Charter are a London and French Riviera based company specialised in luxury yacht charters and boat rentals on the French Riviera and throughout the Mediterranean.

In addition to fabulous yachting holidays in such glamorous destinations as St Tropez, Cannes and Monaco, they also organise yacht charters for prestigious events in Monaco and southern France such as the Cannes Film Festival and the Monaco Grand Prix.