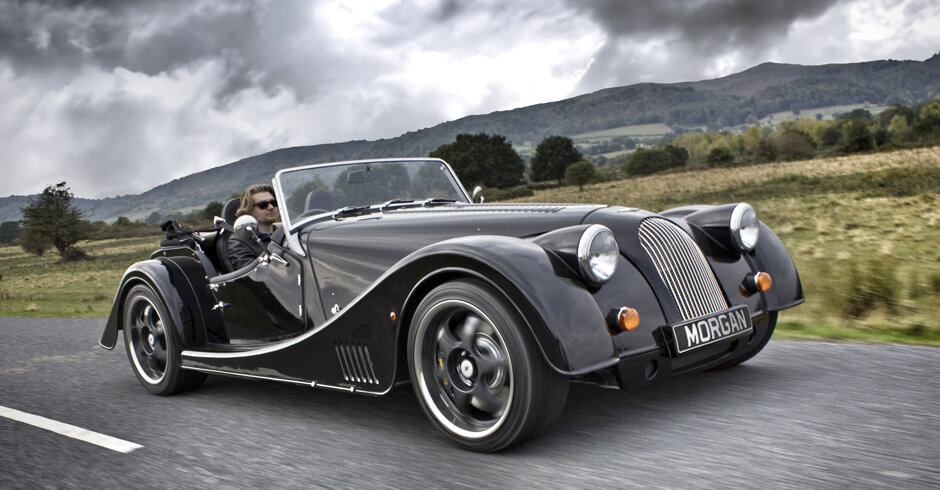 Some men can be notoriously difficult to buy for. That goes especially for the ones about to marry because, after he’s been hitched to the love of his life in the company of close family and his oldest and most trusted friends with ample food and drink close by, what more could he possibly want? The answer might hint towards what happens during the honeymoon but, for everything else, TRULY has 160 ideas (and counting) up its sleeve for just about any type of gentleman under the sun. The following incorporates just a handful of carefully picked conundrum-beating notions to make this man the envy of all men.

These days it’s incredibly rare to be able to smoke a cigar without having to go outside and get one’s tuxedo rained on. Fortunately, Ten Manchester Street’s cigar terrace is one of the few places where that simply doesn’t happen. Its ludicrously cosy furnishings embellish an establishment one cannot help but want to patron for a gentlemanly post-show cigar or an after-work tipple.

For the Petrol Head

For any motoring enthusiast, there’s being spoilt then there’s being spoilt, and this one is definitely the latter. The Morgan Plus 8 is thought by Top Gear to be ‘thunderous’ out on the open road, and with 150 miles of asphalt between Brighton, Canterbury, and London, that’s enough thundering to kick up a storm. Trouble is, the coastal views and the beautiful, lush surrounding countryside aren’t as easily appreciated when in the form of a passing blur.

Double Michelin Star Lunch for Two at The Square, London

Not only is The Square’s cuisine described by the Telegraph as cooking that ‘competes on a world-class scale’, this Michelin 2-star restaurant has been home to some of London’s best food for the past quarter of a century. The smart, peaceful, elegant, and spacy character of its dining room in Mayfair provides the right sort of atmosphere for a man’s gentlemanly quiet afternoon out with his new partner in crime.

For the Dapper Gent

Between you and me, cufflinks are very difficult to get excited about. These, however, made by Halcyon Days, aren’t just cufflinks. They are 18 carat, palladium plated, hand painted, royally approved objects of art. Endless opportunities are available to personalise the design of these cufflinks for the particular gent in question.