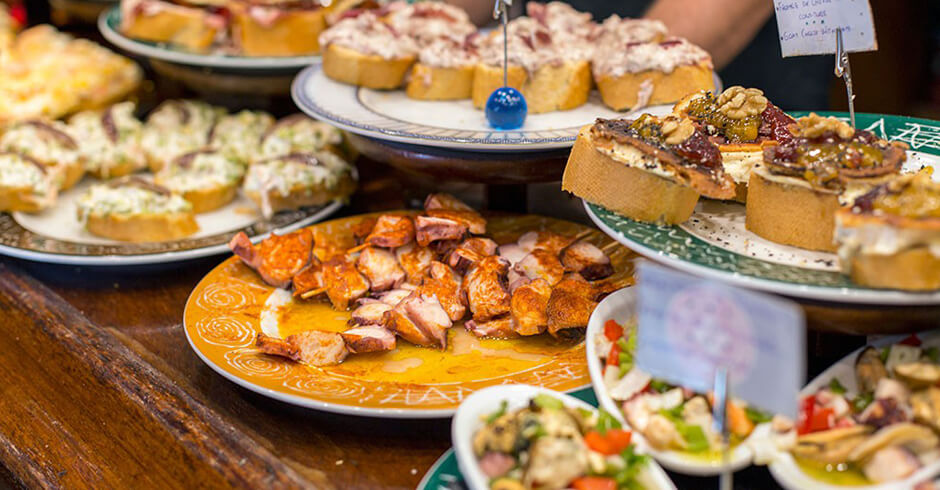 “If a way to a man’s heart is through his stomach, then the way to a city’s soul is through its food.” No matter how you tilt the culinary scale, one thing is certain: eating and traveling go hand-in-hand. Gastro-tourism, as it has come to be known, inspires visiting places that only insiders know about. These edible getaways will tempt any food fanatic.

Cornwall is a feasting frenzy for foodies, with chefs like Rick Stein, Nathan Outlaw and Paul Ainsworth finding themselves at home. Cornwall has sublime fresh produce from land and sea, which comes together beautifully in the area’s restaurants. Restaurant Nathan Outlaw is the UK’s only fish-specialised restaurant to be awarded two Michelin stars; known for serving up the finest sustainable British seafood. Eat your way along the coast and enjoy a private masterclass from one of the experts.

Famous for unparalleled local cuisine – from Michelin starred molecular gastronomy to authentic Basque dishes – San Sebastián is every food lover’s utopia. Explore the hidden jewels of the Old Town with a pintxos walk, or live like a local at Sideria Petritegi –the best cider house in the basque country. Foodies can up the ante with dinner at one of the Michelin-starred restaurants on offer. Triple Michelin-starred, Azrak, is famed for creative cuisine from its father and daughter team. The restaurant occupies a large house over a century old also boasts an experimental workshop and a hugely impressive wine cellar; this is well worth the visit.

The rise of New Nordic cuisine has impressed gastronomes worldwide and earned Sweden the title “Europe’s Surging Culinary Star”. With their innovative use of fermented and preserved products, Stockholm’s pioneering food concepts tick all the boxes; seasonal, sustainable, and delicious. Look forward to Michelin-starred dining with bespoke beverage pairings based on the day’s dishes. Adding to the intrigue of this getaway, test new dining concepts with an interactive chef’s table experiences. 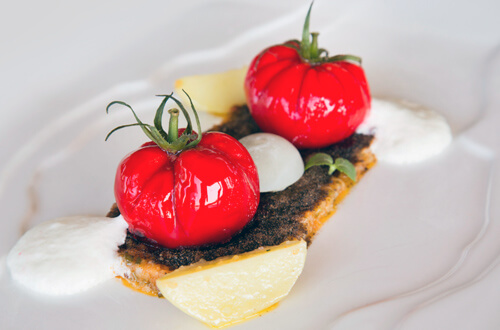 A visit to the Greek capital offers a glimpse into the cities Classical past. Fast forward through time and relish in the vibrant contemporary dining scene; where locality, seasonality and produce-led cooking take centre stage. The capital’s top restaurants have developed their culinary character by reinventing traditional Greek dishes. Between Michelin-starred meals, take to the street and allow the smell of souvlaki and spanakopita to lure you in. 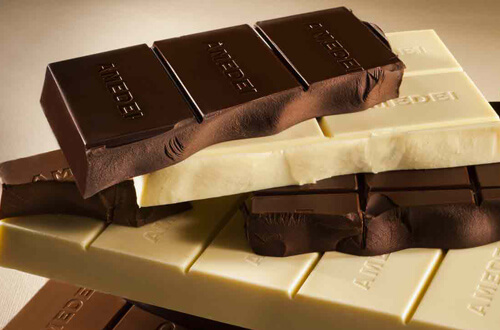 Known for scenic landscapes and boutique wineries, Tuscany offers world class produce. Immerse yourself in the culture by visiting hilltop villages, sourcing local produce and enjoying private cooking classes. Taste local olive oil, Chianti wines and truffles. Diners can indulge their sweet tooth in the “Chocolate Valley”. Chocophiles can discover the finest Italian chocolate with a behind-the-scenes tour at Amedei, ranked among the best chocolate craftsmen in the world.