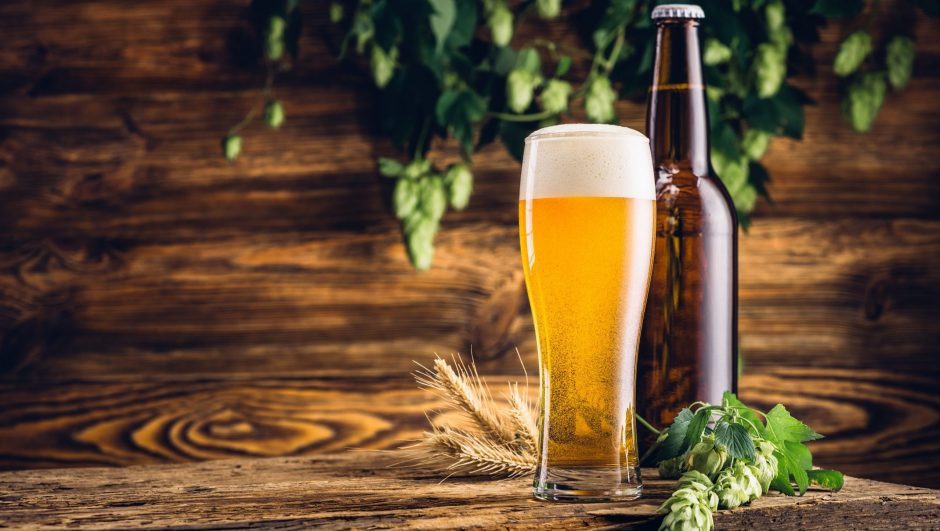 People all over the globe enjoy relaxing, and for many, a key part of that is having a beer or two. Beer industry statistics indicate that the global beer market is worth a staggering $623 billion, and enthusiasts have an almost endless catalogue of brews to choose from. Colorado breweries are no exception; each one has a unique menu that is full of excellent beers.

Here is a short list of some of the best breweries in Colorado that shouldn’t be missed.

Wynkoop Brewing Company is Colorado’s oldest craft brewery and has been in operation for over 30 years. They offer patrons more than 40 styles of beer, each created in their modern 20-barrel brewing system. Signature beers include their Rocky Mountain Oyster Stout, Mile High Pale Ale and Colorojo Imperial Red Ale.

Wynkoop Brewing Company is very involved in community celebrations in Denver and surrounding areas. Wynkoop’s facilities, which can be booked through their website, can hold up to 1200 people, but there are also plenty of smaller options for intimate get-togethers.

Left Hand Brewing Company has been around for over 26 years and was the first brewery in the US to bottle nitro beer. Bottled (nitro) beers like Left Hand’s Milk Stout Nitro contain nitrogen rather than carbon dioxide, which makes them velvety and smoother, with less of the typical carbon “prickle”.

The brewery has a Tasting Room, as well as their beer garden – The Garden – which was built in 2021.

Opening Hours for The Garden:

New Belgium has two main bases: one in Fort Collins, Colorado, and one in Asheville, North Carolina. Founders Kim Jordan and Jeff Lesbesch first got the idea for the brewery on a 1988 cycling holiday in Belgium. Three years later, in 1991, the construction of New Belgium began. Their primary goal was to brew quality beers that could rival those they tasted in Belgium. Their first brews – “Fat Tire” and “Abbey” – took off, and by August 2020 New Belgium became not only one of the most successful craft breweries in the US but a certified B Corp and producer of the country’s first carbon neutral beer.

When it comes to taste, New Belgium’s beers don’t disappoint. One of its original products, Fat Tire Amber Ale is notable for its complex taste, combining a fresh herbal hope profile with fruity yeast and malt flavours.

New Belgium offers a variety of tours and tastings, including:

Private events are also accommodated, with the venue holding up to 100 people. A flat fee of $350/hour applies (venue-dependent) and extras include:

Just like many of the best breweries, 4 Noses Brewing Company is family-owned and run. The idea of this brewery first occurred to Tommy (brewmaster) and his wife, Megan, in an Irish pub in 2008. 4 Noses itself came into being in 2014, and since then it has become a favourite among many beer enthusiasts. Their taproom in Broomfield, Colorado, offers a wide variety of beers on tap, as well as a selection of cans, bottles, growlers and growlers to-go.

Those visiting the Broomfield Taproom can look forward to sampling all 4 Noses beer on offer. There is no on-site kitchen or restaurant, but the brewing company also makes use of food trucks, which sell a wide range of delicious meals and snacks. Reservations are not necessary, but it is advised to call in advance if you intend on bringing a large group. They do not currently host events.

A Bit Twisted Brewpub (Aurora) – BBQ feast with your brew

A Bit Twisted Brewpub is situated in Aurora, south of the city centre. The four owners – self-described “dudes” from Colorado and Texas – have put together an establishment that offers excellent beers and the best dishes of Central Texas Style BBQ.

A daily happy hour (or three) means generous discounts on beer and food, while the restaurant side of things produces a steady stream of brisket, pulled pork, tacos, sliders and finger food, perfect to pair with a brew.

Time to relax At A Colorado Brewery

These are just a few of the best breweries Colorado has to offer. There’s no need to worry about running out of places to try, however: Colorado has over 400 breweries in total. Another tip for thirsty travellers is to stop in Boulder, which has the most breweries per capita than any other city in the US. Even better – time your brewery tour to coincide with the Great American Beer Festival, due to take place in early October.

Whether you want to tour Colorado’s breweries or just find one to call home, you won’t be disappointed with our five choices.