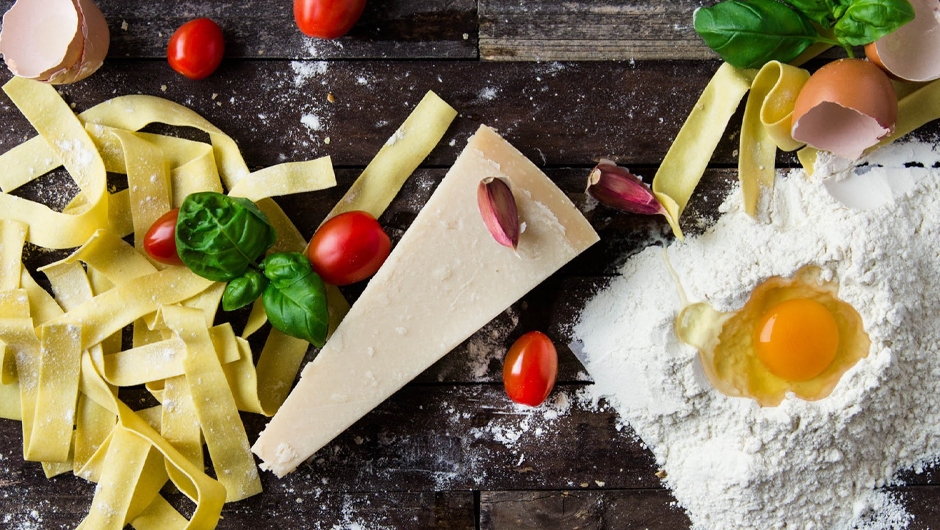 The Italian food that we know and love from so-called Italian restaurants outside of Italy is not always that authentic. In fact, many people have misconceptions about Italian cuisine and are in for rather a large surprise when they visit an authentic restaurant or dine at someone’s home or restaurant in Italy. Here are 4 things you didn’t know about Italian cuisine:

1. Bread is Used as a Sponge to Mop up Sauces

If you get some bread with your dinner, save some for the end of your meal. Traditionally, the bread served with Italian meals is used like a sponge to mop up the leftover sauces from all of the other dishes. This is a delicious way to clean your plate! Of course, keep in mind that although this is a totally acceptable behaviour at home, it is not always appropriate in a fine restaurant with people who you are trying to impress.

If you ask for Fettuccine Alfredo in Italy you will probably get the response, “Who?” from the waiter. These dishes are westernised versions of Italian cuisine and they are not common in Italy. If you want pasta with cream sauce, look for the word “panna” (cream) in the menu. You won’t find a creamy pasta dish with chicken, as that would seem strange to Italians.

Alfredo di Lelio was the owner of a famous restaurant in Rome in 1914 and his signature dish was a pasta that he named after himself. He opened a restaurant in New York as well, which lead to the misconception that Fettuccine Alfredo was a common name for an Italian pasta dish.

4 Things You Didn't Know About The World's Top Mansion Hotel

Also, spaghetti with meat sauce is served on its own and meatballs are served as a separate dish. You could always order both and mix them, but the Italians might think it slightly strange. 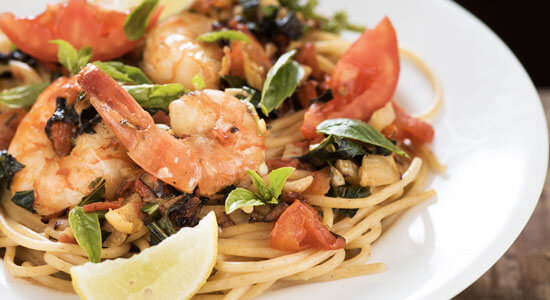 3. Order Pepperoni If you Want Meat, Peperoni if You Want Peppers

This is a strange quirk that has confused many people when ordering food in Italy. Peperoni with one “p” means pepper and pepperoni with two “p”s means the spicy meat. If you are not clear when you are ordering, you might end up with a vegetarian pepper pizza instead of the meaty option you really wanted. Instead, you should look on the menu for “pizza calabrese”, “pizza al salamino” or “pizza diavola”.

Generally, most Italians will not have a large breakfast. They will have an espresso and a croissant or other sweet pastry. It would be bizarre for them to have a large cooked breakfast with eggs, bacon and sausages in the morning. The larger meals of the day are lunch and dinner, which are generally elaborate affairs where plenty of calories are consumed. Everyone sits down together and thoroughly enjoys the food and the conversation, an enjoyable experience that can sometimes last for hours.

These are just a few of the things that most people don’t know about Italian cuisine, so now you can inform your friends next time you are sharing a pizza together.