Blog » Travel & Getaways » 2 Perfect Days: What to do in Reykjavik 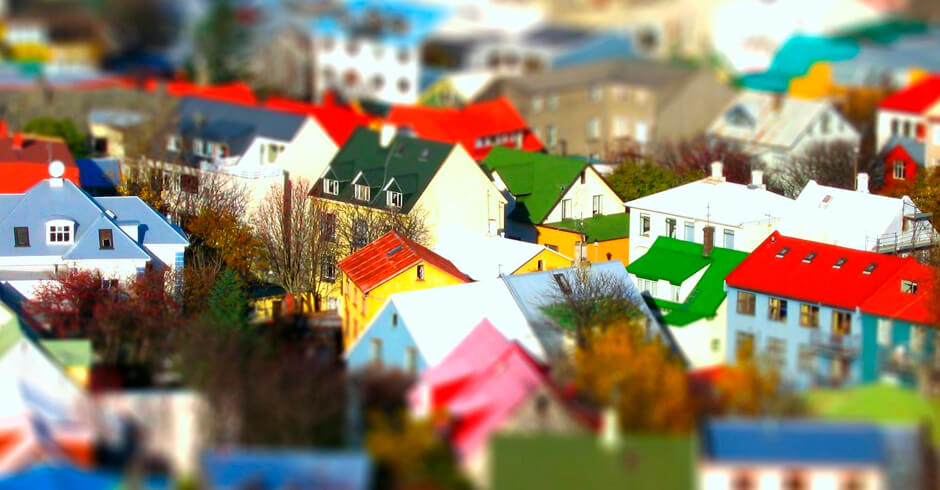 Here’s how you can spend 2 perfect days in Reykjavik, Iceland.

So you’ve decided to venture to Reykjavik, but you need to cram everything you need to do into two days. What might sound to you like a bit of a job really is.

Your first excursion in Reykjavik could involve spending some time at the formidable Hallgrímskirkja. The church, quite noticeable if or when you fly in, might not be among some of the oldest in the world, but by the sheer look of it, it is by far one of the most unique. Architecturally the church was built to represent the volcanic landscape common throughout Iceland, and the organ, one of the most notable aspects installed within, is a 25-ton giant.

Don’t laugh, but one of the first things Reykjavik is famous for is its hotdogs. People even choose to eat them on their wedding day. Bæjarins bestu arguably serves up the best hot dogs in town, and often fits the bill for a light lunch if you’re on the move. 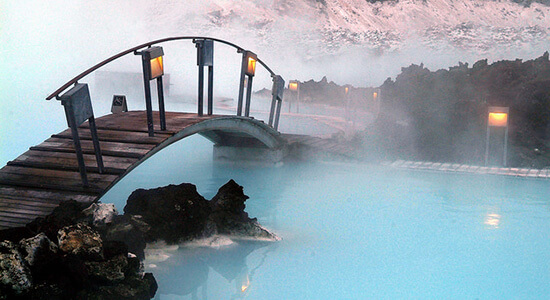 After your fill, a half-hour journey to the world-fabled Blue Lagoon could help you achieve the sort of serenity you’ve been looking for all your life. The spa is unlike most, as it relies on geothermal energy (rather than electricity) to heat its reservoir. The notion, however, is a popular one, so it’s not often you will find Blue Lagoon completely deserted. That’s not to say the spa feels overcrowded, though.

Another food Iceland is better known for is its fish. Indeed, Grillmarkadurinn is a tough restaurant to beat in this department. Some patrons have claimed it to be the location in which they had the ‘best meal they’ve ever eaten.’ There are even rumours abound that the joint is so good that it’s in line to receive a Michelin star.

After your evening meal, time might be ripe to visit a local drinkhouse. You might find that you have your work cut out somewhat, as many pubs and bars sport loud obnoxious music and dance floors even before the early hours. Ölstofan, however, is not one of them. Though not the prettiest place in town, the pub does boast an impressive selection of beers.

For today’s agenda we’re going to tempt you with a visit to some of Iceland’s beautiful landscapes outside of town. But before that, it’s time for some breakfast. Kaffitar by far serves the best cup of coffee in the city, but one can get one of the most comprehensive breakfasts at Grái Kötturinn, so the choice is up to you. Grái Kötturinn does have the virtue of being open at an ungodly hour in the morning, mind. 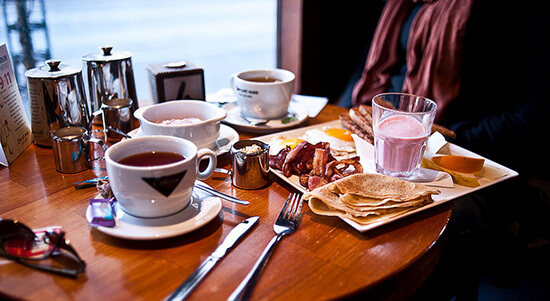 In order to walk off what might have been a breakfast of monumental proportions, an excursion through town could be in order. Despite what people tell you, the Flea Market is best avoided, so head to the harbour. One of the best things about the harbour is the amount of tour boats available. For a good price one is able to go whale watching and admire some of the sea’s largest beasts surface a short distance form the shore. Furthermore, the Old Harbour is home to Icelandic Fish & Chips who serve, surprisingly, fish and chips. I would be bold enough to go as far as stating these fish and chips are on a par with the best equivalents found in Britain.

Also see  2 Perfect Days: What to do in Bruges 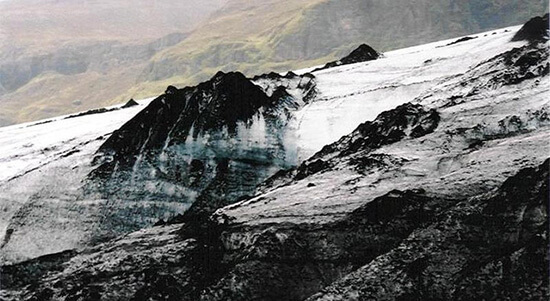 Alternatively, off-road tours operate from hotels in the morning and are dedicated to exploring Iceland’s beautiful sites – of which there are many. An eight-hour tour, for example, will take you across volcanic wastelands and to the Eyjafjallajökull volcano that famously erupted in 2010 and remains very much active today.

If you’re not still full of fish and chips, or have had enough of seafood entirely, we might suggest you head on over to Skólabrú – a relaxed place to eat set in the relaxed and welcoming atmosphere of what used to be a traditional Scandinavian wood-panelled house. If the lamb rump with béarnaise sauce is on the menu, then it’s an opportunity not to be missed.

As it gets dark, and preferably with as little cloud cover as possible, there is the chance the Northern Lights will come out to play. The best way to see them is to head out of town to minimize light pollution from the city, though how you do this is up to you. Boat tours set off from the harbour with the sole purpose of catching a glimpse of this natural phenomenon, though whether you actually see them or not is down to luck more than anything else.