Blog » Travel & Getaways » 2 Perfect Days: What to do in Bruges 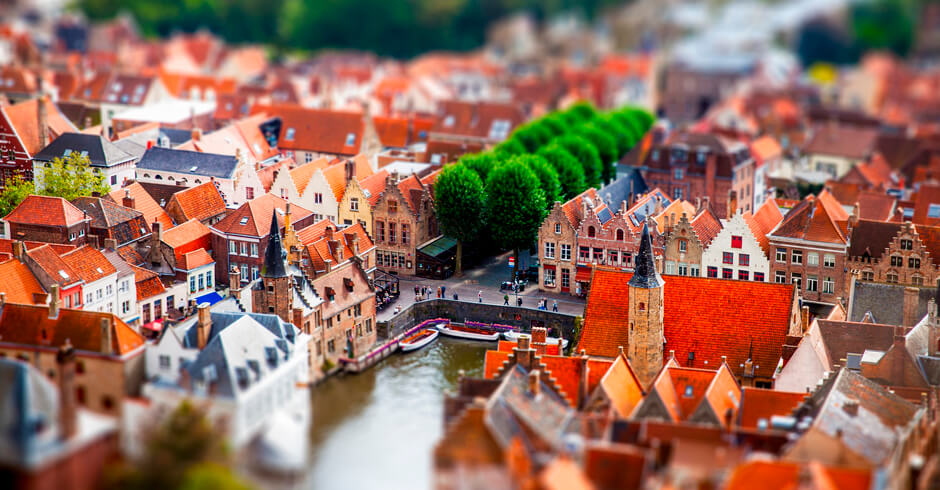 Your guide on how to spend 2 days in Bruges, Belgium.

For a small city, Bruges has much to enjoy. Of course, while the must-dos include canal tours, admiring the medieval architecture and climbing the 13th century Belfry, we’ve decided to provide some inspiration on the not-so-obvious activities.

Romantic experience in Bruges for two

If you aren’t keen on waffles, then you might have come to the wrong place. Though there are many cafés and the like that can lay claim to dishing up the most delicious waffles in Bruges, your choice tends to boil down to whether you prefer yours light or heavy.

Laurenzinois a good place to go if your mind’s on melted chocolate, whipped cream, ice cream and caramel, while

Lizzie’s Wafelsprovide the lighter option – giant portions they may be. 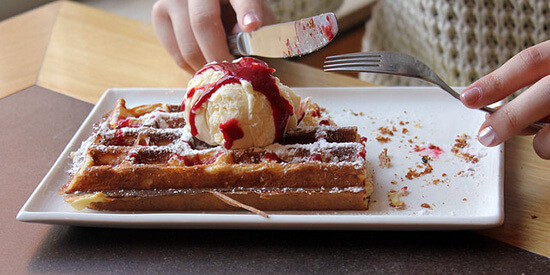 It’s difficult mentioning Bruges without thinking of its beer. Obviously, you’re spoilt for choice if you’re looking for a place to settle down and sample some of the city’s finest. The small and somewhat bedraggled

De Bierboomis a typically local haunt, though for good reason – you’ll find some of the rarest beers here, and often for as little as 2.50 euros a pop. If you’re hunting for something a little less crude and a little more up market, try the jazzy atmosphere of

Once you’ve polished off your pints, it’s time for another of Belgium’s delicacies – chocolate. The best chocolatier in Bruges is, as you may have guessed, under constant debate, though the two that regularly feature at the top of locals’ lists are

2 Perfect Days: What to Do in Rome

SpegelaereSpegelaere creates some exquisite truffles but, when one blogger made it his goal to find the best chocolate in town, he came across Dumon. ‘I found the chocolate for which I’d been searching,’ said he. 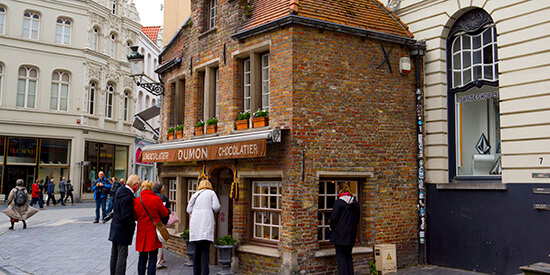 De Karmelietis one of two three Michelin starred restaurants in Bruges, though if the menu proves too off-putting, have a wander down the road to is sister joint

De RefterThis bistro is much more forgiving on the wallet, for it was De Karmeliet’s head chef who set up the restaurant with this in mind.

It’s pistolets not at dawn, but for breakfast this morning. These rolls are a traditional Belgian bread, with which jam and butter accompany well in the morning and cheese and pâté in the afternoon – think of it as Belgium’s answer to France’s baguette. Bruges locals know all too well that

Desoetebakery bakes the crustiest and crispest pistolets in all the land, while their croissants and frangipane aren’t bad either. 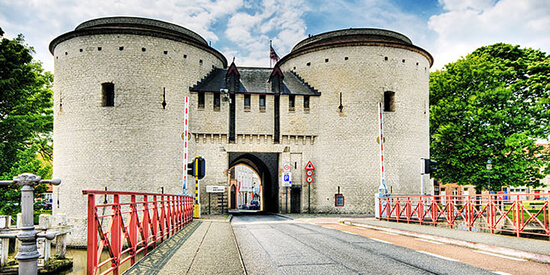 After breakfast it’s high time for a stroll around the city outskirts. Take full advantage of the empty cobbled streets that tourists fail to venture down as you make your way to

Kruispoort. The few remaining 13th century gates go to show the robustness of the walls that were built here and, if you wander a bit further north towards Dampoort, you’ll come across four traditional windmills.

An easy 25-minute bike ride (or an inexpensive boat trip) away from the city centre is the charming village of Damme. Damme is a particularly good spot to hunt for lunch, as there happens to be a good selection of restaurants that are neither busy nor expensive. If you’ve got a map to hand, the green polders in the area are good for an extended perambulate.

A Quick 'What to Do' in Barcelona

Hopefully you’re not too full of beer, waffles and chocolate to be able to enjoy dinner. Situated in a delightful 16th century tavern, and a short walk from the Markt, is

Pieter Pourbus. The theme here is fine dining, with good service and ample portions, while many a traveller has gone far enough to say it’s as close to having a Michelin star as you can get. 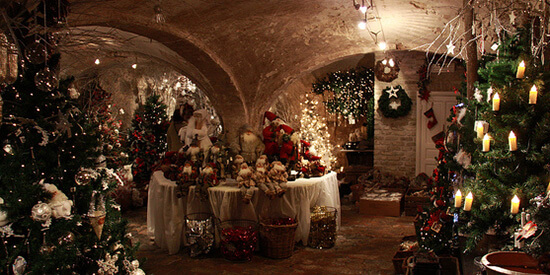 After that, naturally it’s time for more beer.

Le Trappisteis located a mere stumble form the marketplace, and affords its guests one of the best selections of beers in town. Experts behind the bar provide their recommendations while beers are chalked on and off the blackboards behind them. By all accounts, Le Trappiste is the sort of place you’ll want to settle in for the night.

Want to learn more about the beautiful cities that make up Belgium ? Click here !