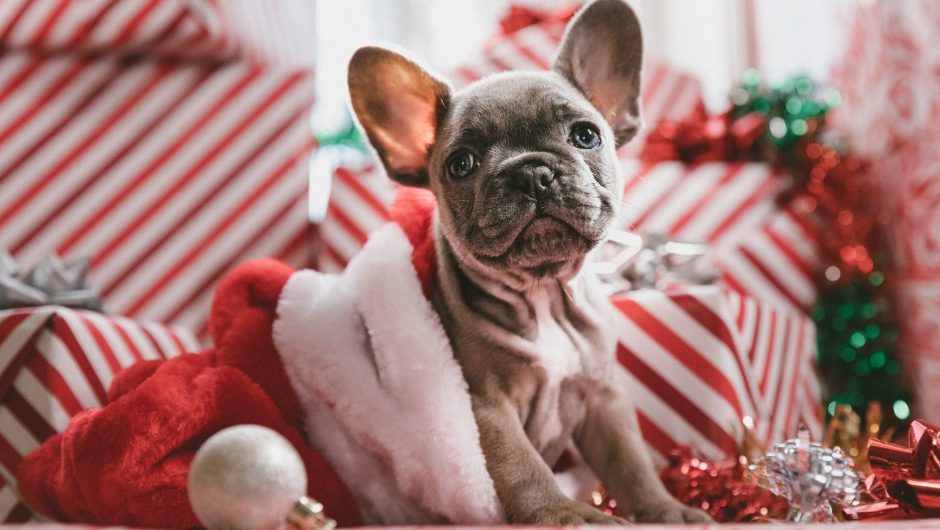 Carols by candlelight, toasted chestnuts and twinkling, decorated trees are a few highlights of Christmastime. Secret Santa’s another – it’s a ton of fun, but it’s not always easy to find awesome gifts that fit the budget.

The challenge of finding something your recipient will love is one of the reasons so many of us enjoy doing it, but not everyone has the time for that quest. We went a-hunting and found great Secret Santa gifts for under £10, so you don’t need to look further than our list below.

With only a budget of £10, you can easily find the perfect Secret Santa gift. Bookmark this list and use it when you do your festive season shopping.