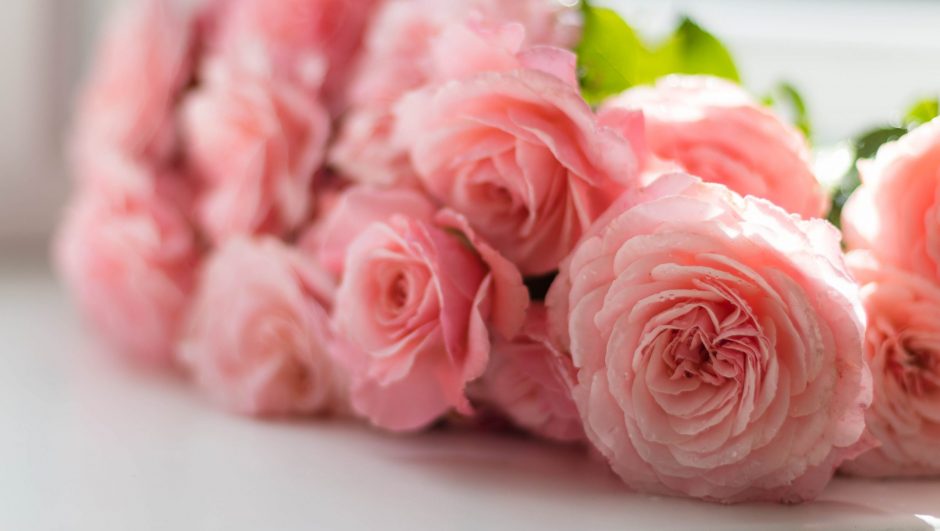 A dozen years together is a long time in a world where some marriages don’t last more than a few weeks. As you approach your 12th year of marriage, you know that your relationship is one to be celebrated.

You probably honour one another in all sorts of ways throughout the year. An anniversary, however, is a special occasion that calls for things to be taken up a few notches. The traditional 12th anniversary gifts are linen and silk while the modern 12th anniversary gift is pearl. Choosing a 12th wedding anniversary gift usually requires a bit of creativity, but we’re here to make it easier for you with these unique and meaningful gift ideas!

What Is the Traditional Gift For the 12th Anniversary?

We’ve looked at the traditional as well as the modern associations for inspiration. Plus, we’ve come up with a few indulgent and luxurious suggestions that break with old and new traditions.

12th Anniversary Gifts For Her

There’s only one rule to be followed when deciding on a 12th anniversary gift for your wife, and that’s to spoil her! Let our suggestions inspire you. 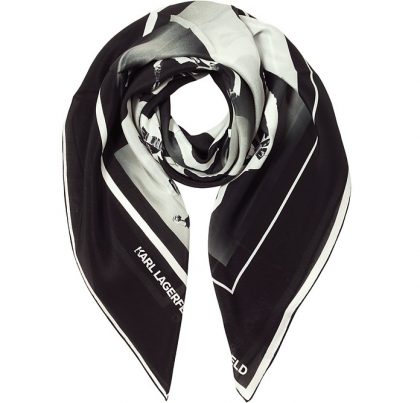 She’s sure to love a gift of soft, sensuous silk. From blouses and nightclothes to scarves and stoles, there are plenty of silk anniversary gift options perfect for the discerning lady in your life. If it has a designer label on it like this timeless silk scarf from Karl Lagerfeld, all the better. 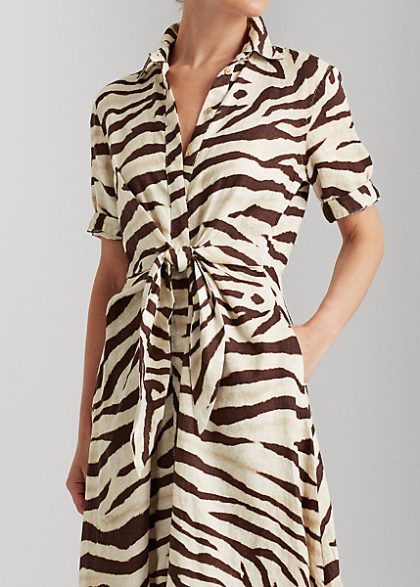 Linen is a choice fabric for summer dresses. Be traditional yet modern by giving her a designer linen dress for a 12 year linen anniversary gift. This gorgeous animal-print shirtdress by Ralph Lauren is just one of many available. For something a little different to top labels, see what independent brands have to offer and splash out on something unique she’ll love wearing. 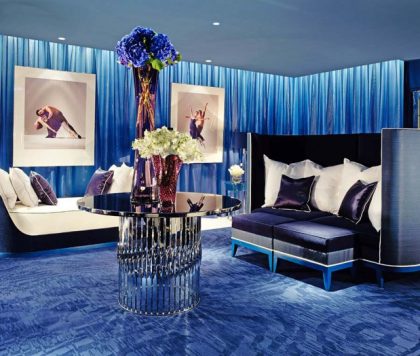 Whether she’s a working woman, a stay-at-home mum, or a lady who lunches, she’ll love a spa day as a 12 year anniversary gift. She’ll emerge feeling like a brand-new person after a massage, facial, mani and pedi or whatever other pampering treatments you book for her. 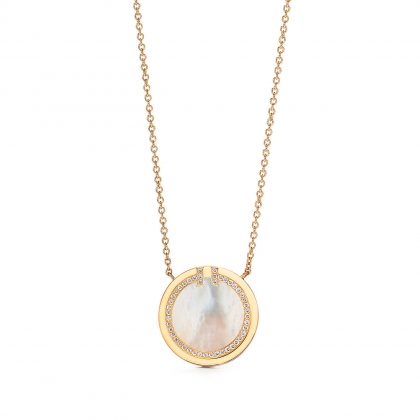 Jewellery featuring pearls is another excellent choice of pearl anniversary gift for her. Gold and silver both make beautiful settings, although the trend is to use sterling silver. If you cannot find earrings, necklaces, or other jewellery featuring one or many of the gems, consider a piece that uses mother-of-pearl. 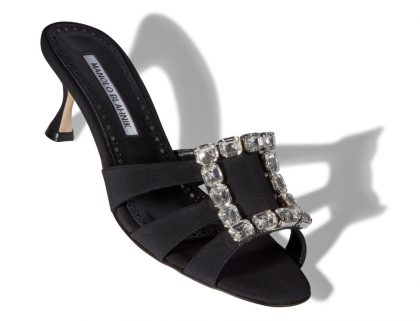 If she follows fashion, a new pair of shoes won’t go amiss, especially if they’re one of the most luxurious brands available. If you really want to impress her on your wedding anniversary, surprise her with something special from the likes of Manolo Blahnik, Christian Louboutin, Jimmy Choo, Alexandre Birman, or Charlotte Olympia. 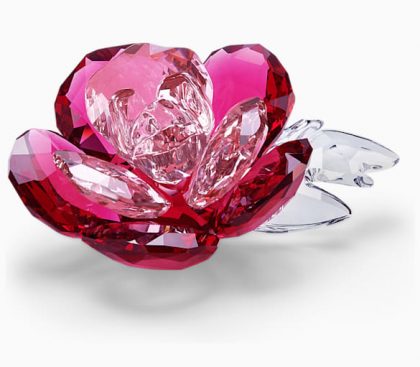 There are two approaches you can take if you want to give her flowers for your 12th wedding anniversary. The first is to ask a florist to prepare a bouquet or arrangement that includes peonies. The second is to give her a peony that will last much longer than any bouquet of flowers would. For something truly breath-taking, give her a peony cut from Swarovsky crystal – it won’t ever wilt! 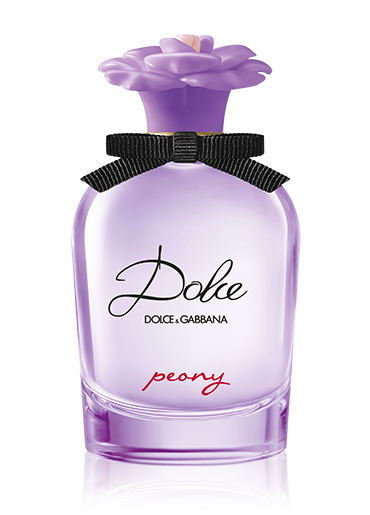 For something completely different yet with a traditional note, choose a perfume that includes the scent of peonies. The fragrant flowers are used in several top perfumes. Our favourites include Dolce & Gabbana’s Peony, Jo Malone’s Peony and Blush Suede, and Tom Ford’s White Patchouli.

An Experience Of Art and Culture 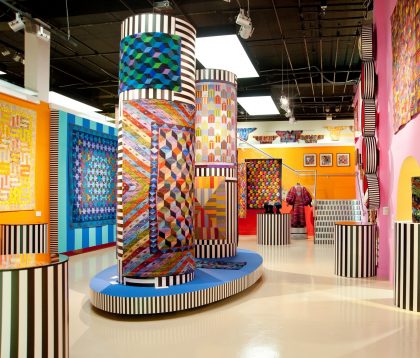 If she enjoys art, museums, and fashion why combine them all with a visit to London’s Fashion & Textile Museum? It will show her that you care about her and her interests, and you can splash out on an indulgent meal afterwards to round off the day. If fashion isn’t her thing, indulge her in another top indulgent art & culture experience like tickets to a top show. It’ll be a 12 year anniversary gift she won’t forget.

Take Her To a Michelin-Star Lunch 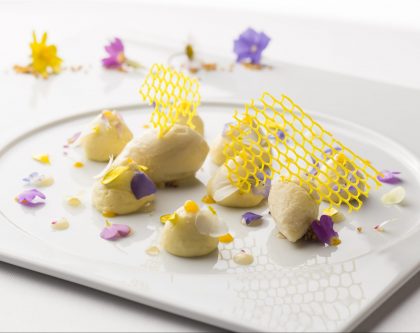 She’ll love sharing a sumptuous meal with the person she married 12 years ago. Treat her to a memorable lunch in a stunning venue and spend the time talking about your amazing years together. You can relive old moments and create new memories all while dining on dishes from Michelin starred chefs.

12th Anniversary Gifts For Him 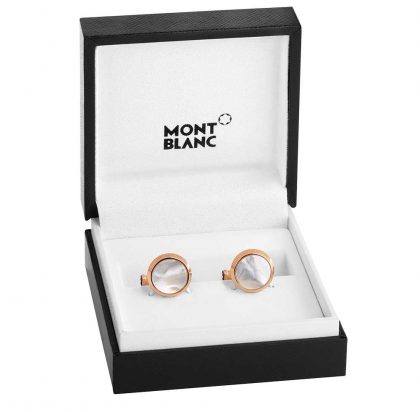 Once worn by kings and princes, pearls fell out of favour with men in the west due to their often feminine, lunar associations. That’s all changing now, so think about giving him a 12 year anniversary gift that includes pearl. Consider a masculine bracelet with a single pearl, a shirt with pearl buttons, or pearl cufflinks. 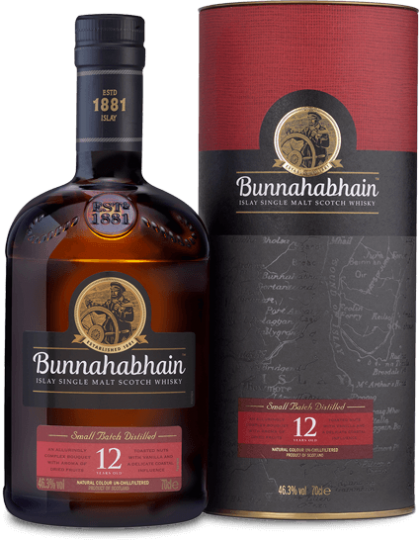 If he’s a whisky drinker, why not get him a bottle of Scotch that was distilled in the year of your wedding? He’s sure to appreciate a 12-year-old single malt on your 12th year of marriage. If you want to bulk up your gift, add a set of decent tumblers and some granite or marble whisky stones.

Send Him To Be Pampered 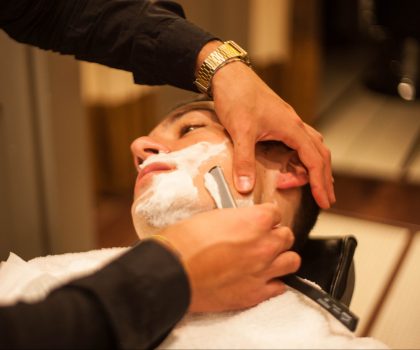 Make sure he’s ready to celebrate your 12th year of married life in style by giving him a chance to be pampered and groomed. With so many packages being offered by barbers and spas, there’s plenty to choose from. It can be as simple as a haircut and a wet shave, or you can opt for treatments, massages, and the attention of a stylist if you truly want to indulge him. 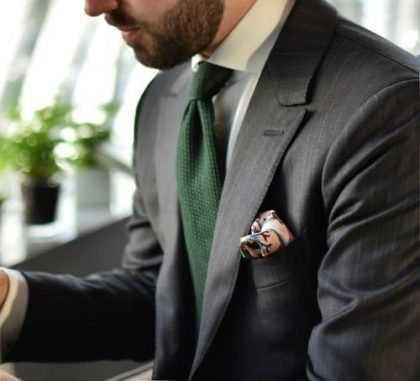 Surprise the man in your life with a silk anniversary gift when you celebrate your 12th year of marriage. You can find items for him in all shapes and sizes suited to all tastes and preferences. You may want to consider a beautiful silk shirt, a tie, pyjamas or sleep shorts, or even pocket squares for the dapper gentleman. We’re in love with this luxurious grenadine tie from Eton. 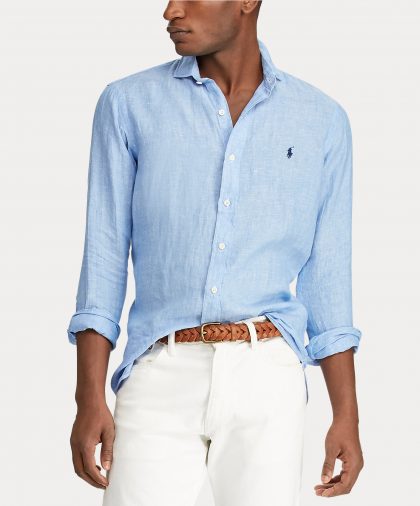 Natural, comfortable, and breathable, linen is a wonderful material for shirts. Add a touch of tradition to the occasion by giving him a designer shirt. Let this linen anniversary gift from Polo Ralph Lauren inspire you. 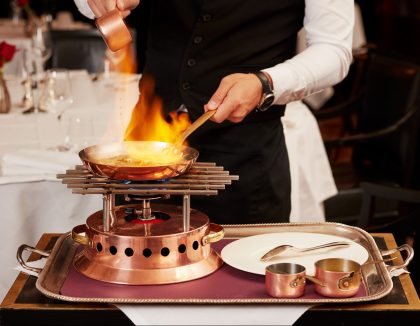 Treat him to a memorable meal for your 12 year anniversary. You could settle for a trip to his favourite steakhouse, or you can lift the experience by enjoying a bit of fine dining. It’s the perfect opportunity to visit one of your city’s famous restaurants, many of which offer customised menus for special occasions. 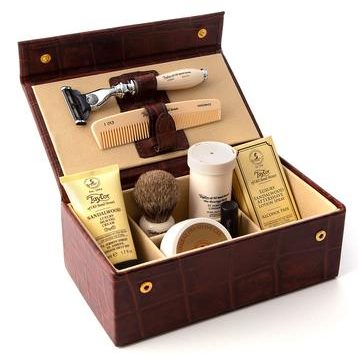 We said above that linen and silk are reminders to not lose sight of life’s indulgences. Another gift that can help him enjoy the finer things in an everyday setting is a luxury shaving kit. There are plenty to choose from. Some kits include the traditional safety razor, while others include a straight razor. If you want something bigger, why not purchase a luxury men’s grooming kit that will ensure he always looks his best? 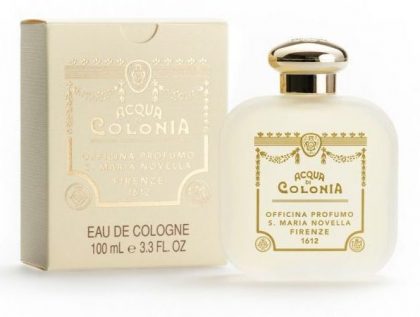 Many men appreciate receiving a top-quality fragrance as a gift. If you would like to give him one for your 12th wedding anniversary, make it special. Take a look at designer fragrances such as those by Tom Ford, Penhaligon, Le Labo, and Jean Paul Gaultier, as well as something a little different. The colognes by Santa Maria Novella are a good place to start. 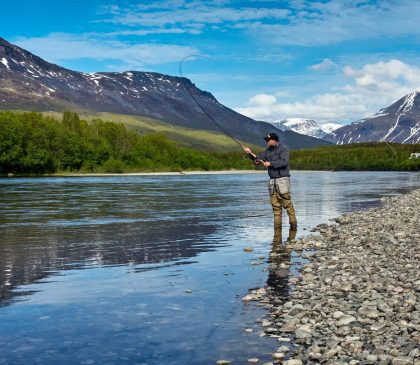 If you want to give him a special gift that offers him a chance to spend a day doing something he loves, let it be an experience he won’t forget any time soon. Whether he enjoys shooting, football, cricket, or fly fishing, there are masterclasses, private tours, and all sorts of other options available.

In addition to buying gifts for one another, you could celebrate your 12 year anniversary with a gift that caters to both of you. Here are our superb suggestions for celebrating couples. 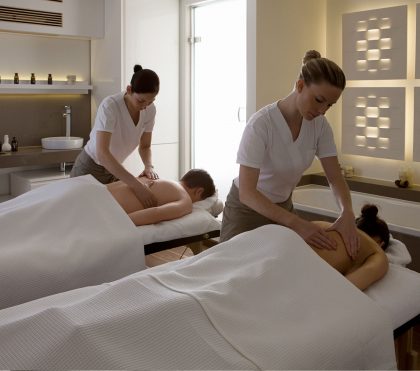 Why be pampered separately when you can spend a couple’s spa day with one another? Enjoy fabulous treatments, champagne, lunch, and the comfort of a private suite. It’s both decadent and relaxing. What more could you ask for? 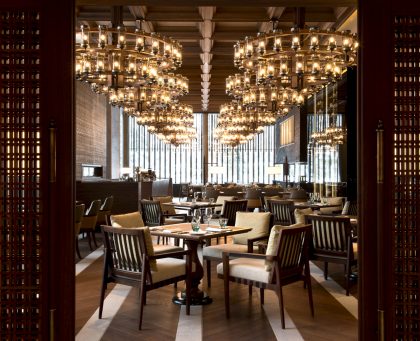 Whether you opt for Michelin-starred dining or a champagne afternoon tea with all the frills, be sure to spoil yourselves. Make an unforgettable meal part of your 12 year anniversary celebration. 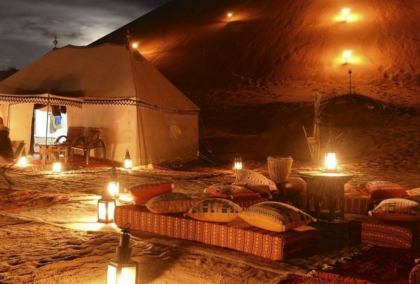 Why spend your 12th wedding anniversary at home when you can rediscover, deepen, and celebrate your love on a romantic getaway?

Consider a local destination that offers activities you will enjoy as a couple or jet off and enjoy an experience further afield. Whether you make Europe, Africa, Asia, or the Americas your destination, you are sure to have an incredible time together with these gift ideas.

Wedding Anniversary Stones by Year – Gemstones for Every Milestone