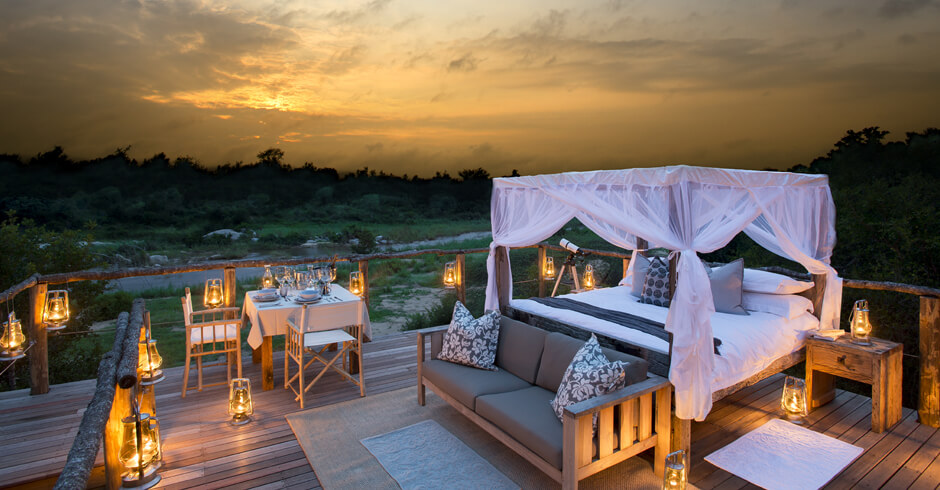 There are all manner of locations around the world that claim their most redeeming factor is their collection of luxurious, all-included, 5-star hotels. That it may be, but how many of us actually consider the status of a hotel over the location in which it is situated? In light of this ‘problem’, we have a look at some of the planet’s most attractive places to stay that are more than, well, just places to stay. 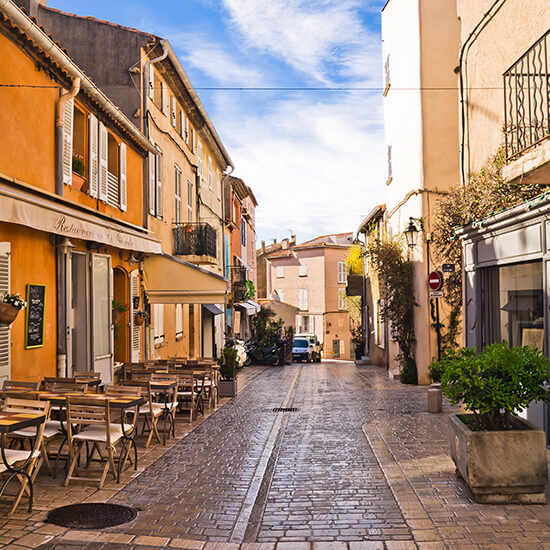 Saint Tropez has accommodation not too far removed from what you’d expect to find in lavish Arabian palaces. Think complimentary Bentley chauffeur services, rooms with their own private wine cellars, minibars stocked with Ladureé’s finest, and ‘sun butlers’ whose only job is to make sure your body is amply covered with sun lotion.

The hotels however are a distraction from what can be seen outside of them. Pampelonne Beach, for example, was one which hosted the d-day landings, but has since seen a far more elegant invasion from the rich and famous. Expect to see Lionardo Di Caprio abandoning his million-pound superyacht for a moment to put on a beach party, if you’re into that sort of thing. 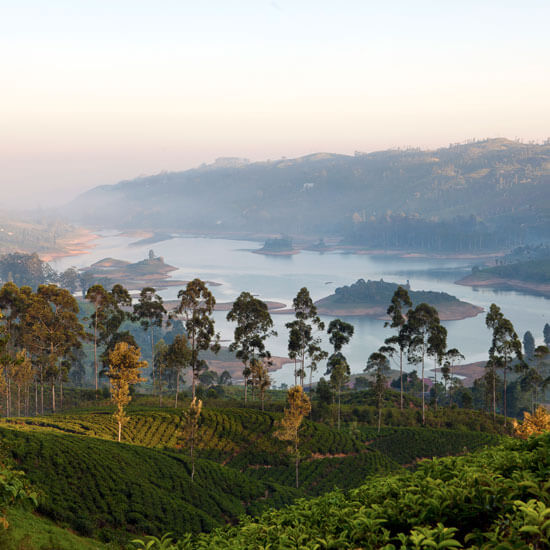 Ever since the British planter, James Taylor, brought tea to Sri Lanka in 1847, the country has had a rich and proud heritage in making tea. In its Golden Valley, the humidity, cool temperatures and rainfall combine to produce a climate favourable to producing the highest quality fine tea.

Anyone who’s experienced a tea plantation will have been struck by the pure beauty of the rolling highlands – and this is no exception. Enjoy a private tour and tea tasting at the plantation with the planter-in-residence, Andrew Taylor, as you learn the process from bud to cup. Meanwhile your personal butler and chef will combine to bring you the finest bespoke tea blends and cuisine throughout your stay.

King of the Pride at Kruger 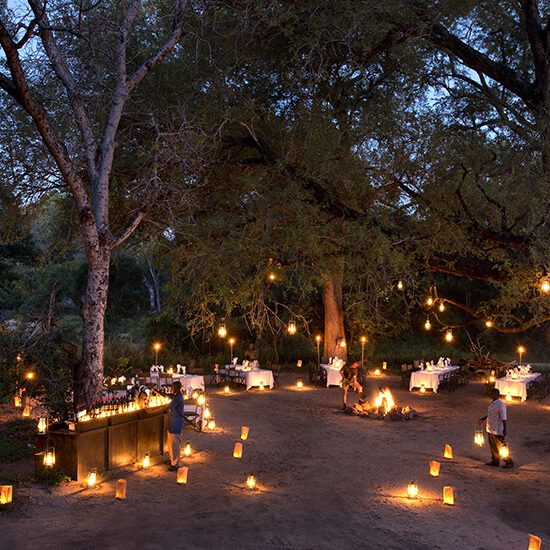 Welcome to what is often thought the most romantic place on the planet, set in the flourishing (sometimes overly so) South African wilderness. As you might expect, there are no hotels out here per se, but that does not mean staying in the middle of The Bush isn’t possible.

Take one of these Sabi Sands tree houses, for example. Constructed 30 feet up a tree in Kruger National Park, and just high enough to be out of the reach of curious leopards, the treehouse affords panoramic views across The Bush, where you can pick out the likes of the lion, elephant, rhino and herds of buffalo. Needless to say, with all that lack of obstruction, the sunsets are pretty special too.

See the Dead Walk at Dragsholm Castle in Denmark 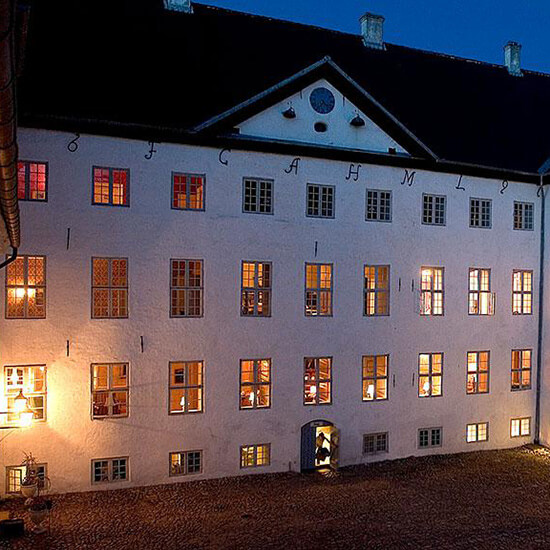 Welcome to what is often thought the most haunted place on the planet. James Hepburn, the 4th Earl of Bothwell and husband to Mary Queen of Scots, was imprisoned in the castle and, due to the appalling conditions, was driven insane before his death. Thankfully, the castle’s living standards have improved since then, though people have often reported sightings of ethereal figures moving through the corridors. 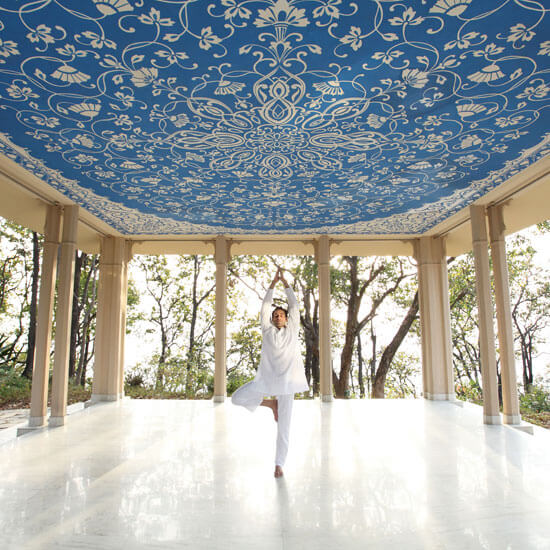 There really aren’t many places better for a revitalising escape than the ancient Himalayas. Whether you believe in the healing powers thought to be part of the mountains or just the majesty of the natural beauty, there’s little denying its powerful effects.

Fitting, then, that the world’s best spa resides here. Ananda in the Himalayas has seen guests from Prince Charles to Oprah Winfrey in recent years, with its range of world-class treatments and facilities, plus personalised regimes for each guest. 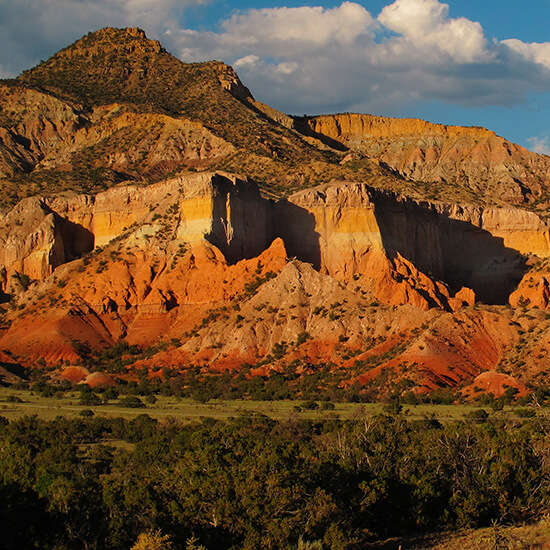 If you’re thinking of booking a few nights in one of New Mexico’s hotels, chances are you’ll be warned of the ‘no light’ policy. Driving at night is prohibited, checking-in before dusk is recommended, and torches are an absolute no-no. This is to ensure the area remains an astronomer’s paradise, as darkness here is sacred.

Also see  2 Perfect Days: What to do in Hamburg

With such a high altitude, next to nil obstructions and an arid climate anyway, New Mexico offers one of the world’s best locations for seeing the stars. Particularly, that is, when there are high-powered telescopes at your disposal. 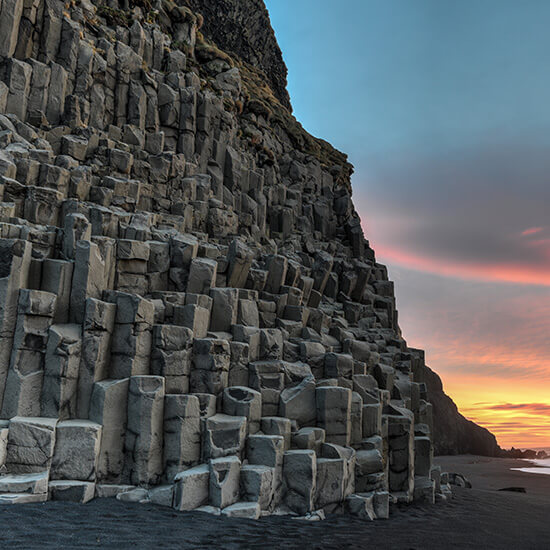 Iceland is another hotspot for those keen to explore the infinitely profound natural formations mother nature conjures. While Northern Light sightings are saved for the most fortunate travellers, the black volcanic wastelands, geothermal pools and enchanting waterfalls are in Iceland for everyone to see.

To gain a closer look into the inner workings of the planet, 4×4 tours take place between Reykjavik and active volcanoes, crossing the basalt plains that for the most part don’t seem like they should belong to this world.

Retrace Darwin’s Steps on the Galapagos

There aren’t many destinations that can rival the Galápagos Islands for wildlife. After all, the source for Charles Darwin’s ‘On the Origin of the Species’, and his Theory of Natural Selection, had to offer a great deal of inspiration. It’s little known, however, that when Darwin stumbled upon the islands, he had very little interest in groundbreaking scientific discoveries.

A failing medical scholar, he was on HMS Beagle as a naturalist. What he saw on the Galapagos Islands astounded him. The unique creatures on each island were similar, but perfectly adapted to their environments. You can relive his discoveries with your own private boat to take you to discover the best natural spots in the archipelago. The Charles Darwin Research Station will also open its doors for exclusive behind-the-scenes access, not before afforded to anybody else. 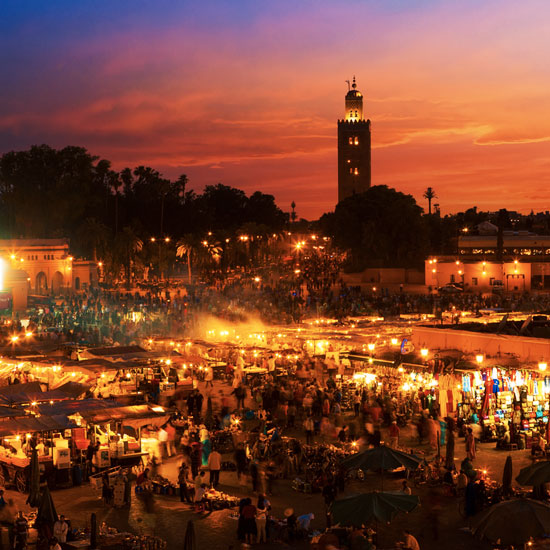 Winston Churchill thought that Marrakech was “simply the nicest place on earth to spend an afternoon.” That might explain why he spent so much time there.

It was in 1943, in the midst of the Second World War, when Allied leaders arrived in Casablanca to hold a strategy meeting. Afterwards, Churchill insisted to the American president, Roosevelt, that a trip to north Africa would be criminal without visiting Marrakesh.

Also see  New World Wine: Where to Find It

Churchill spent many of his visits in the La Mamounia hotel: a beacon of palatial luxury. Now over 100 years old, it hasn’t lost any of its charm. Stay there, while enjoying a guided tour of the city, indulgent Hammam spa treatment, the best of Moroccan cuisine and even a local cooking masterclass. 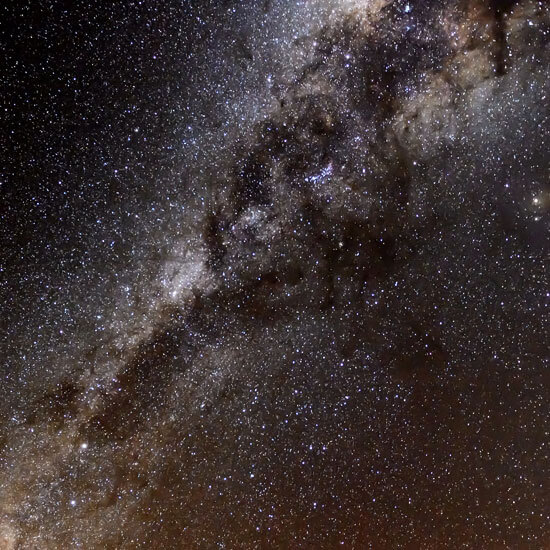 In the deserts of northern Chile lie some of the best stargazing locations on earth. The dry, clear skies of the region, in addition to its high altitude, all combine to create the perfect cocktail.

As a result, an astrotourism boom has ensued in the area. Along the Elqui Valley, a number of hotels and observatories cater to holidaying star seekers which makes a trip here attractive. Unfortunately, there’s a down side. For the tourist boom has brought growing light pollution to the area. Best to visit as soon as you can.

Explore the Heart of Africa by Rail 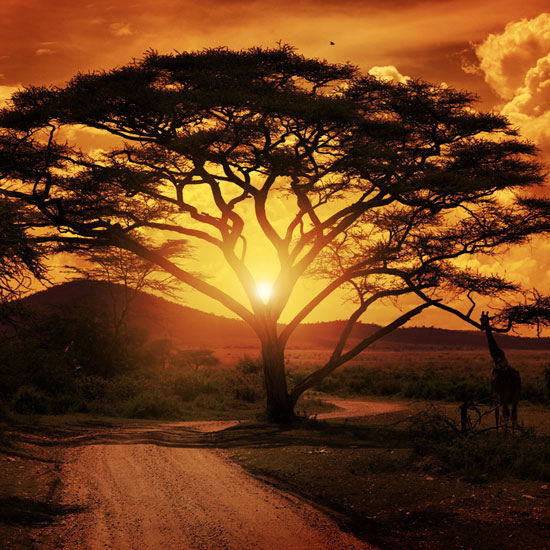 The golden age of travel took in lavish exploration of the new continent of Africa. People came to explore the continent in the most luxurious way possible: the wood-panelled, gleaming, five-star comfort of train travel.

Hark back to the romance and atmosphere of this bygone era with Rovos Rail as you cut through the heart of Africa. 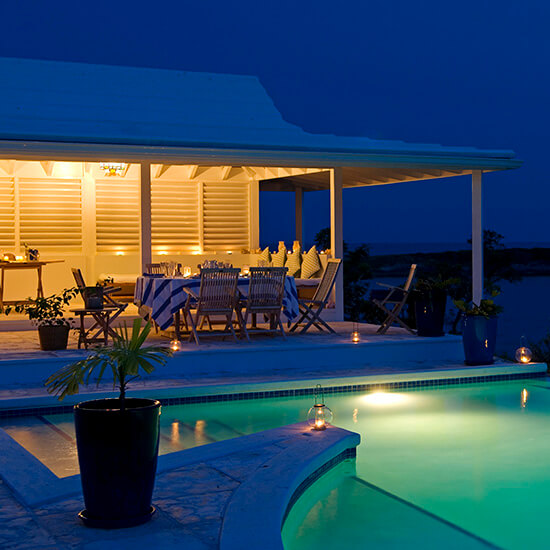 Little Whale Cay, now a luxury and very private resort, requires a brief flight from Nassau. The area is a former pirate hunting ground, and indeed the nearby island of San Salvador is rumoured to be harbouring Captain Kidd’s lost treasure somewhere on its shores.

Since the 1930s however, Little Whale Cay has been the subject of a different kind of wealth – it is, quite simply, an island that you can hire for a week, with 13 staff on hand to cook, fish, sail, massage or wait for you. Of course, you can do all that yourself, if you’d rather.