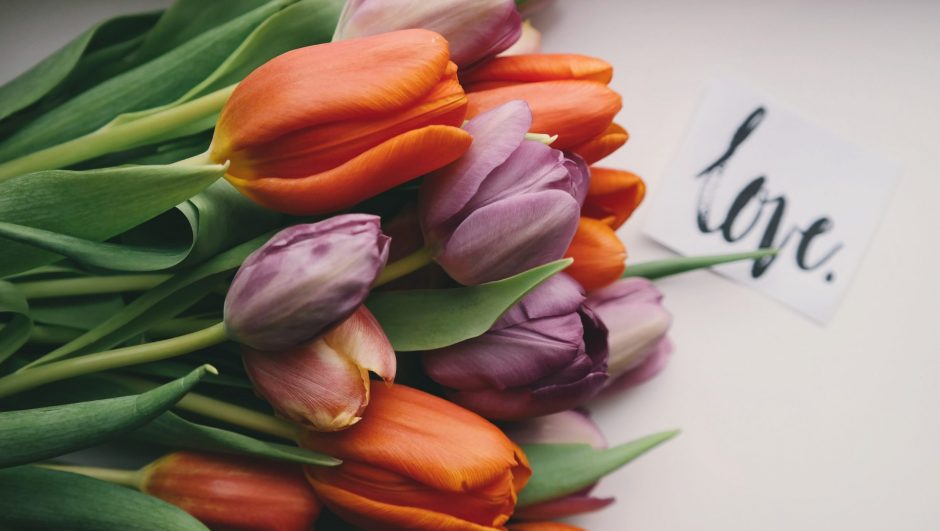 When it comes to anniversary gifts, you may already know what the traditional gift is for the more ‘common’ years. 1st anniversary is paper. 2nd anniversary calls for cotton.

Here’s everything you need to know about the gift for an 11 year anniversary, including the theme, gemstone, and anniversary flower. Whether it’s for your beloved husband or darling wife, have a look through these unique gift ideas to get some inspiration for your anniversary present. 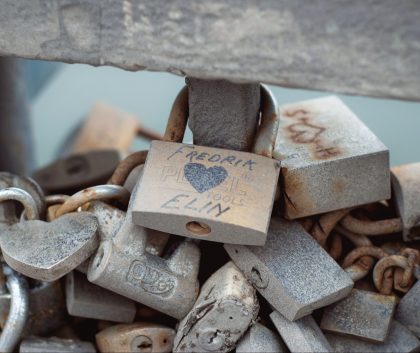 According to the list of traditional anniversary gifts by year, the 11 year anniversary gift is steel. This hard, tough metal is known for its durability and strength; the perfect metaphor for your marriage at this point. Through thick and thin, rain or shine, you’ve stayed true to each other and your matrimonial commitment is as strong as ever.

Steel is also known for its hardness and resistance to rusting. The two of you might be getting older, but you’re not old and rusty just yet! You’ve successfully passed the 11 year mark and are still going strong. Safe to say your love is made of steel. 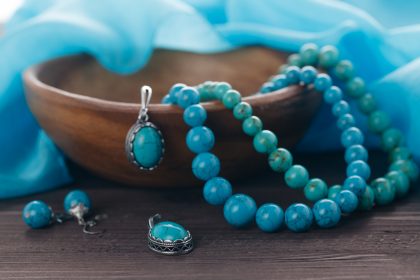 An undeniably beautiful stone, turquoise is one of the oldest stones in history. A French word meaning “Turkish stone”, turquoise is considered a stone of life, beauty, and good fortune.

The dazzling-blue green crystal is the gemstone for the 11 year anniversary for its protective powers. Aztec tribes used the decorative stone in their battle gear for its ability to provide warriors with protection from external forces. In a similar way, by year 11, your marriage has stayed strong against external forces and will continue to do so.

Also see  20th Anniversary Gift Ideas for Him, Her and Couples 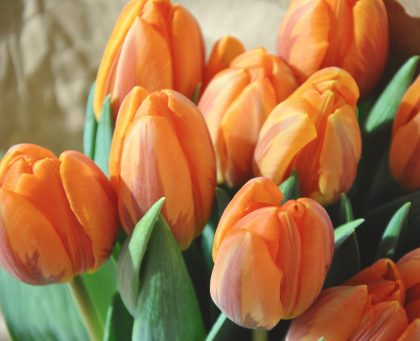 Believed by many to be the most romantic of flowers, elegant tulips are perfect flowers for any wedding anniversary, but especially for year 11. A signal for the arrival of spring, the blooming of tulips celebrate the beginning of your second decade as husband and wife.

Legend has it the tulip’s velvety black center represents a lover’s heart, darkened by the heat of passion. Deep romance and fiery passion – need I say more?

Finding an anniversary gift for your husband is difficult enough. A lot of men claim “I don’t want anything, honey.” But when you’re trying to follow the traditional symbols for your 11th year of marriage, things can get even more tricky!

To help you find the perfect gift for him that says “Happy 11th Anniversary! I Steel Love You” here are some unique anniversary gifts he’ll really appreciate.

Your 11 year anniversary is a milestone celebration and deserves to be celebrated with a truly meaningful gift. Our list of steel anniversary gifts will help you express your love and devotion in all the right ways. Haven’t found exactly what you’re looking for? Have a look at our full list of unique anniversary gifts to find that perfect present.

Also see  30th Anniversary (Pearl Anniversary) Gift Ideas for Him, Her, Them