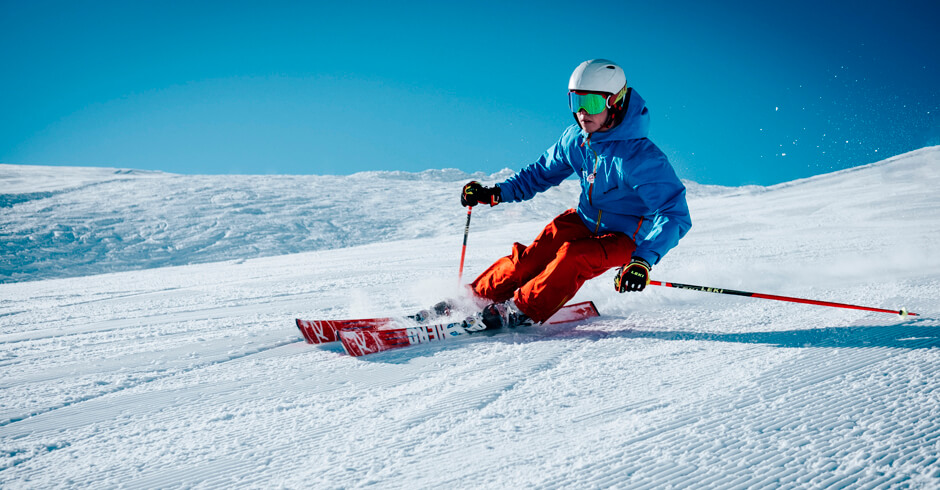 This year, La Plange was deemed the world’s favourite ski resort, with around 2.5 million visitors over the course of the year. The Alps may attract 45% of the world’s skiers, which at the peak of the season means crowded pistes, bashed-up snow, and long queues for the chair lift. Step outside the comfort of the Alps however and you’ll be more than pleasantly surprised. Most resorts not thought of as obvious destinations will offer a decent amount of skiing – they are, sometimes contrary to belief, more of an attraction than a distraction.

Excellent quality of English-speaking instructors coupled with a mostly North-facing resort makes Soldeu a top choice for beginners to the sport. On the downside, the village lacks much of an atmosphere, especially during après-ski, and though the resort is sizable, its surroundings lack any sort of drama.

Under dramatic, however, is not one way to describe Cerro Cathedral. The resort is enormous – one of the biggest in South America – and has a spectacular view of the Nahuel Huapi lake in the pit of the valley. Bear in mind Cerro Cathedral is better suited to intermediate skiers and above, as well over half of its slopes are of moderate difficulty.

Yes, Bulgaria may have something of a reputation for being cheap and easy, but most forget to mention it holds good value. After all, there are options for luxury accommodation and gourmet dining on top of the numerous simple rooms for the discerning backpacker. Pistes at the Benko resort strike a healthy balance between beginner and intermediate, while their combined length of 70 kilometres is not to be sniffed at. 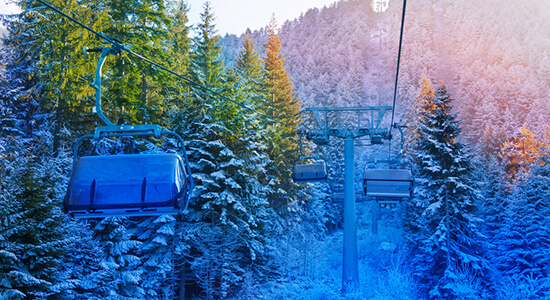 It’s not often you get the opportunity to ski inside the Arctic Circle, let alone sleep in the wilderness with a chance of seeing the Northern Lights during the same holiday. Parts of Lapland have an incredible 2 people per square kilometre, meaning you’ll have a tough job finding a resort more bereft of humankind.

You may get a weekend’s worth of skiing at best, but Lillehammer is one of the most peaceful resorts you’ll ever encounter. Overnight dumps of snow will often remain untouched up until the early afternoon, while the remnants of the 1994 Olympics (ski jumps, Bobsleigh) remain eerily quiet.

Timberline is by no means on the small side, with over 1,430 skiable acres – plenty of which is available over the summer months. Just be aware that during the summer period, the mountain is closed to skiers in the afternoons. Also worth mentioning is that accommodation is somewhat limited to Timberline Lodge if you’re only interested in skiing. 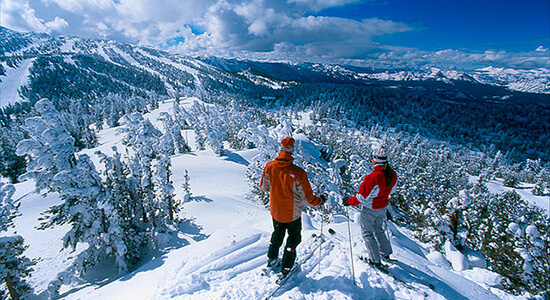 Poland is another affordable alternative to the Alps which is neither going to break an arm and a leg or cost one (full ski hire costs as little as £17 per day). Its lack of expenditure and gentle runs makes it a favourite for beginners, while Zakopane is a delight for après-ski as it includes an abundance of bars and a floodlit piste or two.

You’ve not exactly got your work cut out if you’re hoping to ski every piste in any given Romanian resort. Poiana Brazov is the largest of which with around 23 skiable kilometres, and most of those better cater established skiers. Having said that, the instructors receive favourable reviews and the pistes are largely and refreshingly uncrowded.

Why You Should See the World By Bicycle

You probably didn’t know it, but Jasná has a remarkable size for such a little known resort. 30 lifts and 45 kilometres worth of slope means it challenges some of its fellow affordable European counterparts in terms of vastness. Pints from local bars are also a steal at 0.5euros.

Perhaps it’s only a matter of time before Åre becomes one of the go-to destinations for European skiers. It received some fame after its host of the 2007 Ski World Cup, and was named the world’s top ski resort in 2009 by Condé Nast. With a total of 112 runs well distributed between expert, intermediate, and beginner skiers, it’s little surprise this resort is deemed Europe’s next big thing.